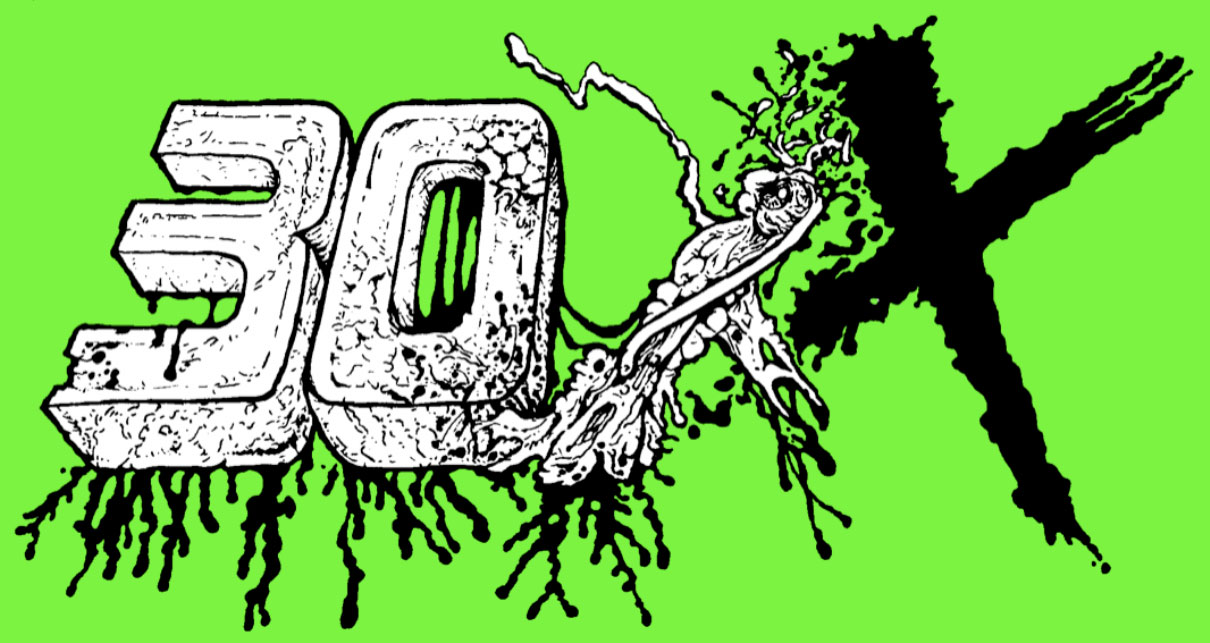 In the not so distant future, mega-corporations rule over anarcho-capitilist city-states, furthering advancements in A.I, robotic,
and information technologies. As a result of the current technological trends, humans are losing their humanity through cybernetic
replacements/enhancements and virtual reality addictions as cyberoids and artificial intelligence are becoming more human than ever before.
But a virus by the name of 30XX has infected cyberbrains throughout MegaTokyo resulting in violent boomer outbursts and glitches within the Metaverse.
Furthermore, even humans are being infected by the virus via nano-machines, resulting in bizarre techno-mutations. An entity known only as Goreman X
has taken claim as the virus's creator, but who or what is Goreman X? A cyborg-hacker? An anti-cyberoid terrorist?
Or perhaps an A.I. with its own agenda..

"Night City was like a deranged experiment in social Darwinism, designed by a bored researcher who kept one thumb permanently on the fast-forward button. Stop hustling and you sank without a trace, but move a little too swiftly and you'd break the fragile surface tension of the black market; either way, you were gone, with nothing left of you but some vague memory in the mind of a fixture.."

Uploaded by tornfleshrecords on September 1, 2013