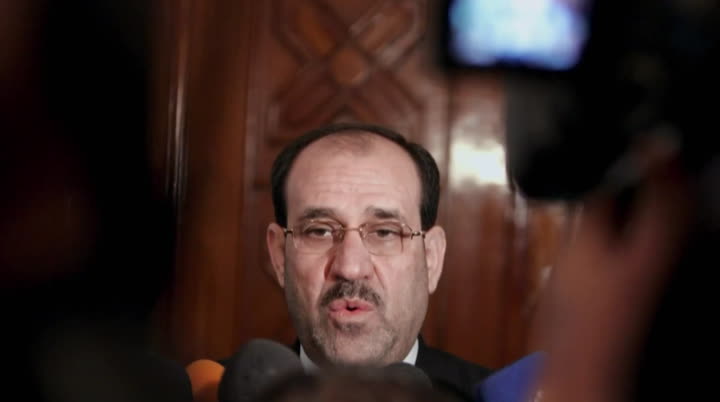 he'd exactly like said dermis and the poison spirit. bear with new life, the great documentary series destruction of a nation starts march 4th on d w. ah, this is the w news, and these are a top stories. russian president vladimir putin has ordered what he is calling peacekeeping troops into the eastern ukrainian regents of the hands. and then the decision was announced in a decree, potent sign, which recognizes both regions as independent states. ukraine says it's urgently studying the implications of russia's decision. western leaders have condemned it
11:01 pm 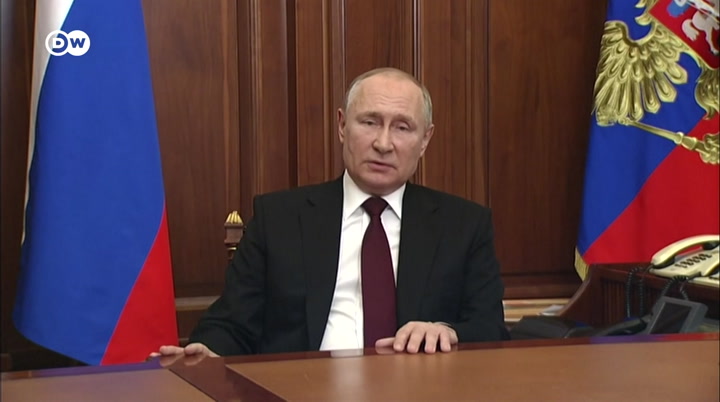 as a violation of ukrainian sovereignty and are preparing to impose sanctions. jim and president frank felt ashton, my is on a visit the synagogue to discuss establishing coven 19 vaccine facilities in africa is triple also focus on the security situation in the so how region with several european military missions to combat is limited terrorism. ongoing british prime minister bars johnson has announced plans to scrap the last corona virus restrictions in england, including the requirement the people with covet 19 to. so isolate johnson says the country is shifting from government intervention to personal responsibility as it learns to live with the vars. this is, this is d w. news from berlin. you can get more news on our website to be found a d, w dot com and already
11:02 pm 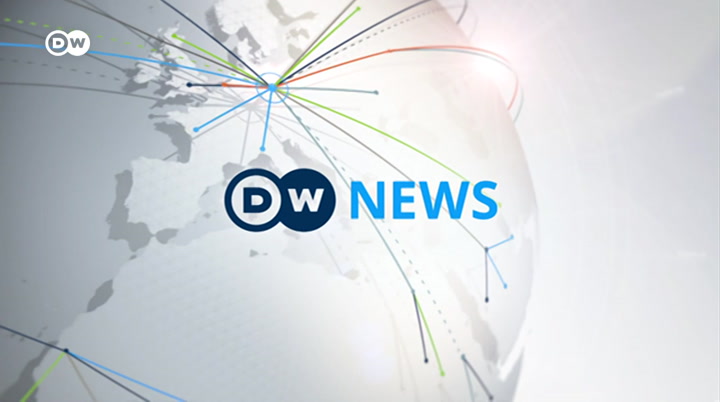 anxious world. now even more uneasy, russian president vladimir putin officially recognizing the independence of to break away regions in eastern ukraine. before putin's announcement, russian state media had been issuing an ominous barrage of unsubstantiated reports about ukrainian aggression in the regions claiming key ab had shelled civilians blown up a border post and sent agents into russia, so called false flags. u. s. officials have been warning would be used by moscow as a pretext for military intervention. ukraine has asked for emergency assistance from the un security council, but to night many fear the country has now edged even closer to war. a michael oak who in berlin and this is the day ah, war is looming again in europe and the risk is anything. but if.
left
right
Borrow Program
tv