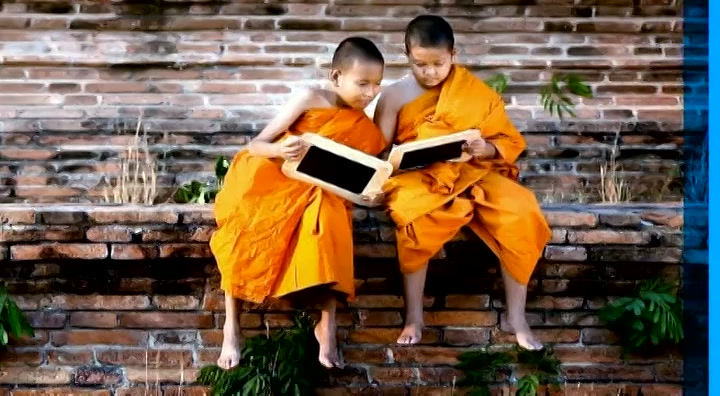 the me, the news this is you reading this life from berlin out of control south africa unrest intensified, doesn't now kill as writers ransack stores and clashed with security forces. violence sparked by the jailing of ex president, zoom up the army 7 to bolster and overwhelmed police force also coming up. fatal fire tragedies strikes again. i didn't know rocky hospital where more than 90 co. no virus, patients are killed in a place. anger and questions, mouse over how this could happen 1st, 2nd time this year and boiling point to cuba,
5:01 pm 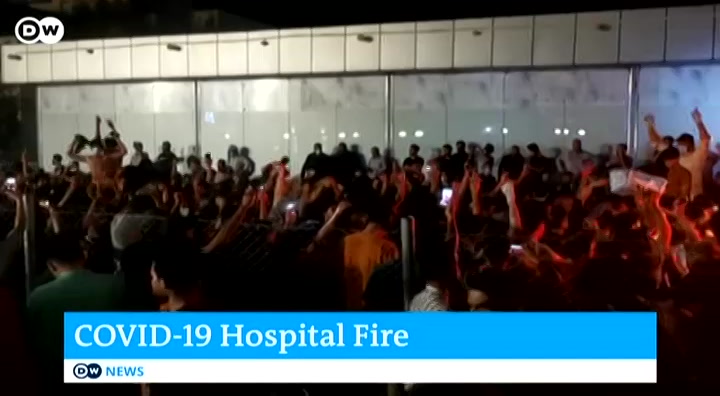 security forces, clam down on protests against the communist government. prevent washington for the unrest which the us firmly denies. ah, i thank you so much for your company. everyone, well, we open this broadcast with the ongoing deadly riots in south africa, where the army has stepped up deployment, says the government's struggles to regain control, tries to cur, protests and looting and restore the rule of law. the violence is concentrated in the promises of gone tang and qua zulu natal authorities say the death toll is not written to $45.00. the unrest began last week after, for president jacob zoom began serving a 15 month sentence for contempt of court. he is appealing the ruling at the high court and we can take you to south africa. right now. do you w,
5:02 pm 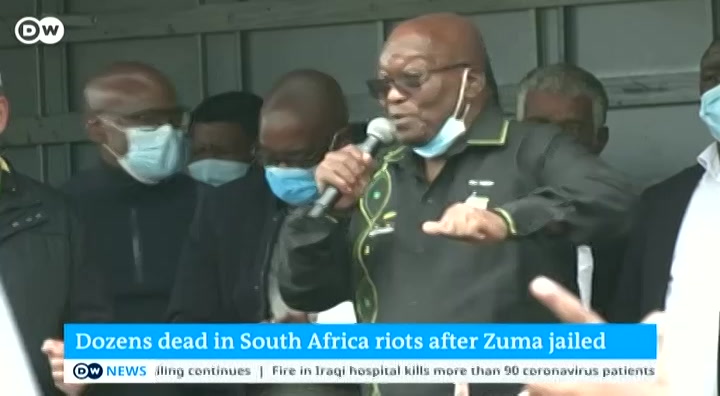 corresponded christine moons. what is monitoring the situation from cape town of christine, what is happening right now? what we know is that the violence, the losing the race is still concentrated to the 2 problems with you mentioned how big and wasn't and that's how you're in the western cape. we heard from law enforcement ortiz, who said they remained on high alert, but we are seeing more eruption in terms of the location in the 2 provinces where the losing continues, as we understand is the official law. unfortunately, the police minister who reached the country some few hours ago, he said that they had managed to foil a number of attacks. we also went disbanded, we heard that from the state security minutes that they were now investigating who is behind these? attempted to be, as there is some coordination, but also the death toll is klein. big lane, for example,
5:03 pm 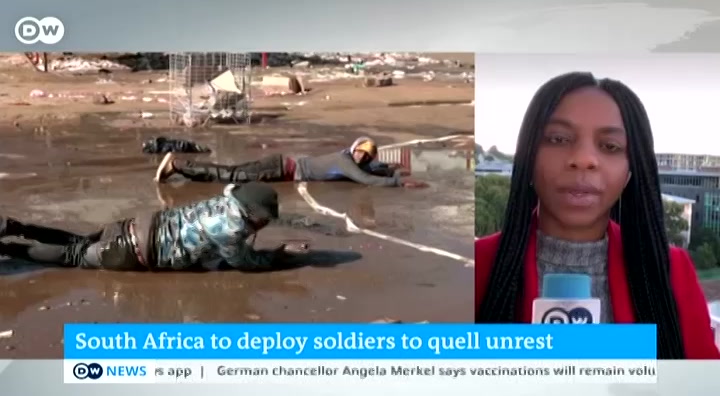 in that southern johannesburg, south of helping be heard of an incident way. 10 bodies had been discovered. it appears that the thing is happening in the different locations stamp, the happening and forties are being discovered. so some prim discovery be made, particularly in one shot more that up. just need to wait till that is how big and that's the whole time being and security officials, law and make the way through some of the site to make some of these discovered very, very volatile situation. very grin. situation as you are reporting to government, we understand sent in troops looking from the outside. it looks like we've lost control. has the government lost control the situation layla. in fact, many people would argue that government was never in control. wendy's incident started breaking out. you had live footage where you could see no police and we could see these a very limited presence and in many cases they appear to be health.
left
right
Borrow Program
tv