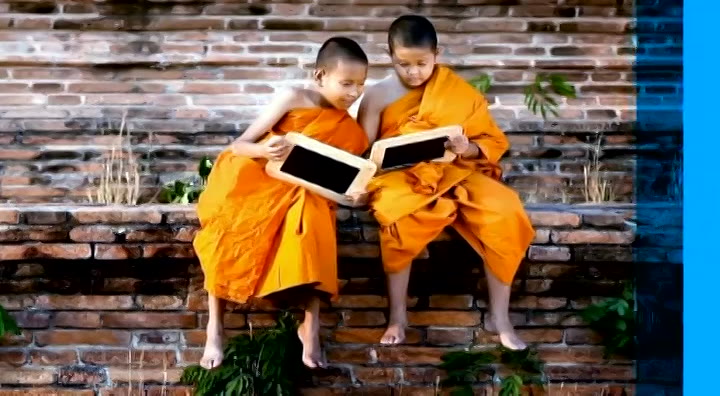 the who's this the did it, we knew why from berlin, anger and unrest, south africa, the reps in deadly violence and widespread looting. after authorities jail former president jacob zoom up, the army says it's deploying troops to quell the violence. also coming up, fed up thousands in cuba, take to the streets to protest food shortages and rising prices. the communist regime pointing the finger at the united states with the protesters, aren't buying it. also on the showed your relation after li are crowned the champions of europe fast well from home,
7:01 pm 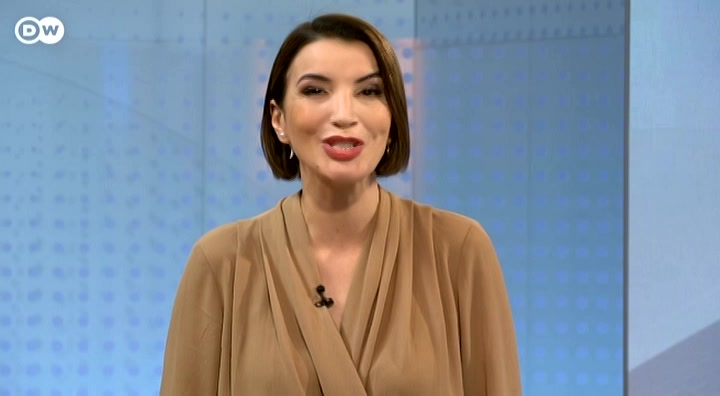 the victorious ability following their triumph over england. add your 2020. well, we'll take a look at what victory means to the people the me on land. hark, thank you very much for your company. everyone. well, we begin this broadcast with unrest that has erupted in south africa. the military is deployed to tackle the violence, sparked by the jailing. a former president, jacob's will at least 6 people have died and hundreds more. have been arrested since the purchase broke out last week, while the unrest comes of south africa, the highest court begins hearing mister zoom as appeal against his 15 month jail sentence for contempt. soldiers gone the streets of south africa, then to protect police after protests,
7:02 pm 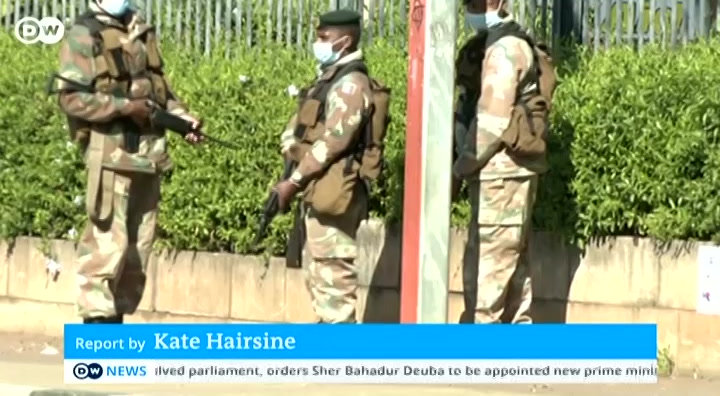 month by looting and destruction of property became more violent. lewters, plundered a large shopping mall in durban overnight. it's one of many businesses in the port city that we're ransacked over the weekend. another shopping mall lies in ruins, in peter maddox book, some 80 kilometers from durban. the unrest has been mainly concentrated in the south eastern province. of course, we were in a dream as harm region. many of his supporters, they were angered by him as 15 months jail time employed for failing to appear at a corruption inquiry. but now the violence is also sprayed to johanna 3rd, south africa's economic panel hill with police rich. then the army will deploy troops to the 2 most affected regions, the young race, these uncalled for said presidency were represented by those who may be hurt
7:03 pm 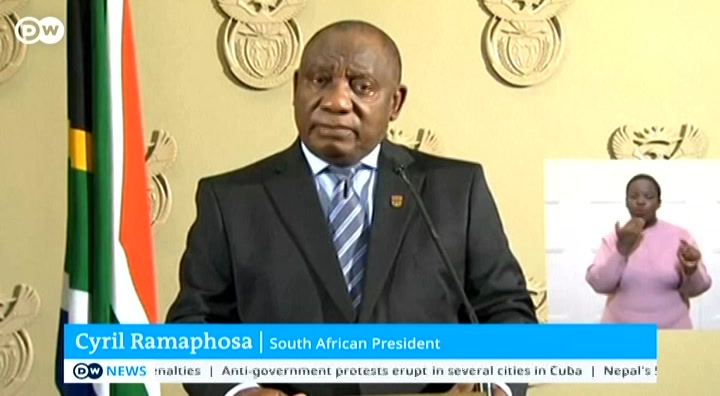 and angry at this moment. that can never be any justification whatsoever for anybody to embark on violent and destructive and disruptive directions that's negatively affect the rights of others. and it's doing that is popular among many of south africa is less well off. his imprisonment has laid bad deep divisions in the country. and d, w correspondence. christine, when do i joins us now from cape town in south africa, christine, what's the latest? well, maybe this is i use this unrest has been intensifying what began as just already a certain occasion. it wasn't in the presence that the weekend has come, full scale looting and ransacking and off shops and bath, 3 the destruction of property to a great a.
left
right
Borrow Program
tv