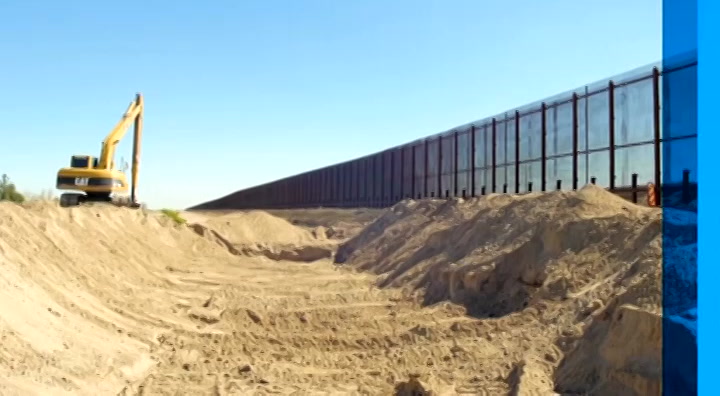 me the news the news line from berlin, football bosses under fire over a surgeon covert 1900 infection health experts ring the alarm as social distance thing roles are being ignored, both inside and outside stadium. also on the program authorities in israel, or to young people to save their summer or by getting vaccinated or risk being confined. i another locked out and turkey's latest mega project, the binds opinion president, or tuan says a new can now through is simple will revenue. but the mayor warren, it's
5:01 pm 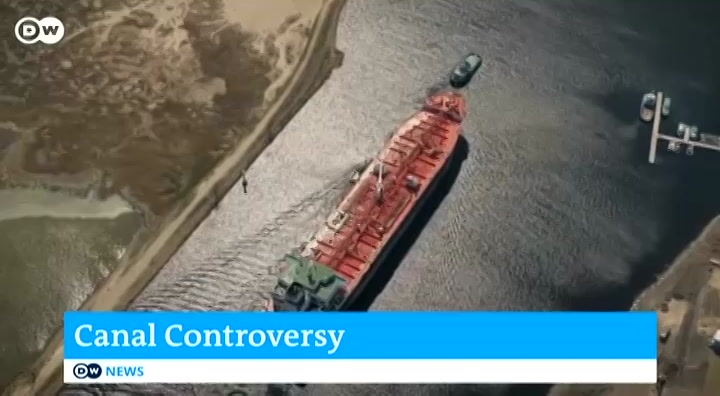 a threat to the entire city. ah, i'm fairly welcome to the program. health experts are a warning that the european football championships could be speeding up the spread of the corona virus. delta variant matches have been taking place across the continent with some stadiums packed, or nearly full scientists say the tournament is, are ready driving an increase in infections and nearly 2 thirds of europeans are still unvaccinated. the joy of euro 2020, summed up by scotland fans, they will you forage when their team and a points against arch rivals, england at wembley. the tournament came to an end soon after. and there was another thing in the tale of covert outbreak on and off the pitch
5:02 pm 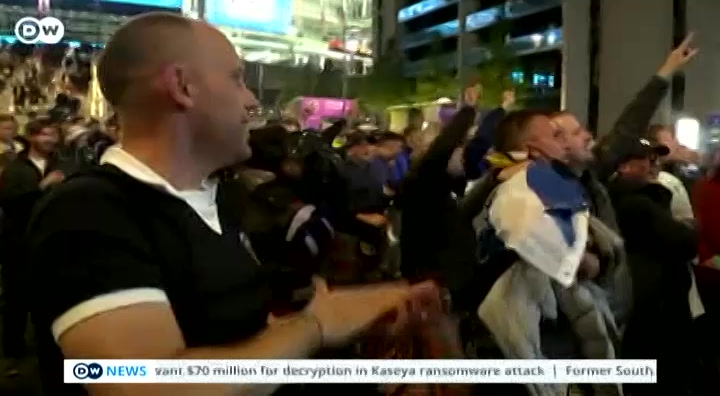 scotland midfielder billy gilmore tested positive, forcing him into quarantine, a post game chatman, england's bed chill. well and mason mount also had to isolate even more worryingly . it was later revealed almost 1300 scottish fans were infectious when they went to london. the well health organization said supported, traveling to gain is a recipe for disaster. how are people getting the other traveling and large crowded convoys of buses? are they taking individual measures when they're doing that? what's happening after the games, when people leave the stadiums, are they going into a crowded bars and clubs to watch the matches? if this mixing is happening among people who are not fully vaccinated? and there is the presence of the virus that will be cases. this problem isn't restricted to the k finish or authority, say at least 300 fans were infected while following their national theme. mostly at
5:03 pm 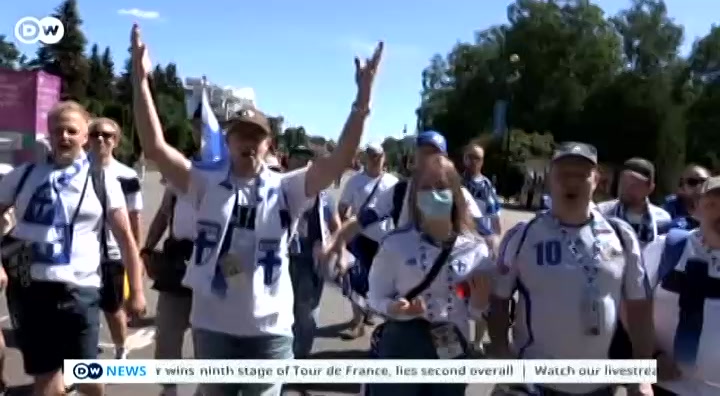 the 2 matches in saint petersburg. that's contributed to a sharp rise in new cases at home. but despite these connections between euro 2020 and covey, the outbreaks you a for is pressing ahead with increased stadium capacity for the semi finals and final, at wembley. and politicians in several countries are furious. german interior minister hosts, they accused the governing body of putting profit public health issue to i think that you wafers position is utterly irresponsible. absolute for and for them to us. and what's worth association should say clearly we don't want it this way and we're reducing the numbers of spectators at wembley on sunday. one group of fans will be.
left
right
Borrow Program
tv