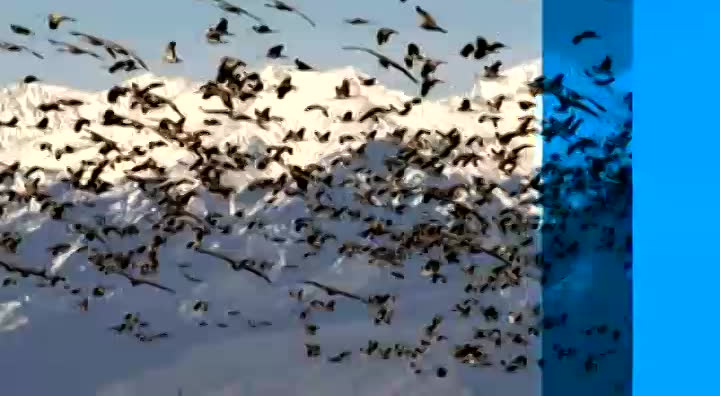 the o, a was whose data but the news lines from berlin wildfires, rage across western canada rescue as search for missing in town for to evacuate. lightening has several blazes, pills further by a record breaking a wife. also coming up the last us and nato troops leave at a contract that leaves many afghans with dread as the taliban whites and the wing and drama and disappointment, spain. the key was their place in the euro, 2020 semi finals with a penalty shoot out victory over switzerland. equally next there when over belgium
12:01 pm 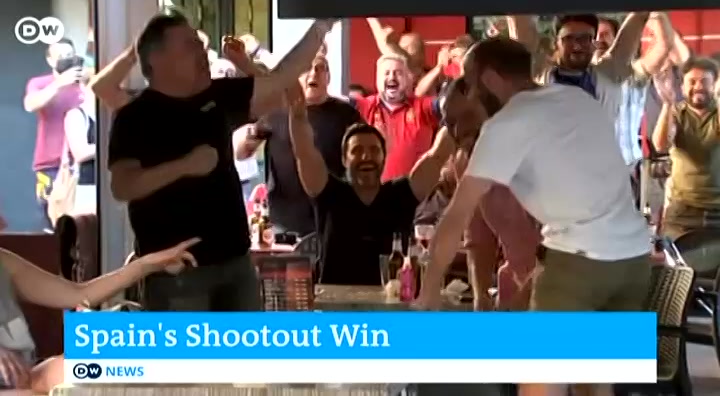 . ah, i'm rebecca richard. welcome to the program. in canada, a military aircraft have been mobilized to help evacuate towns and fight more than 130 wildfires, tearing across the west of the country. a record setting hate wave has fueled the fires. rescue is now searching for missing people in linton, british columbia. roughly a 1000 people fled the town, which was almost entirely wiped out. for many it was a k. i'll take a skype with just minutes to spare. residents of little escape through thick smoke and dash. the fire front moved so quickly. they had almost no warning before the town was engulfed in flames. right. so it was like the fire went over them and
12:02 pm 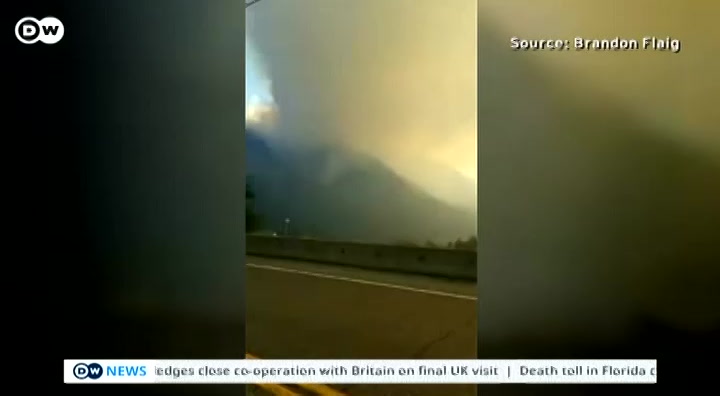 it's about to get everyone that's stuck on that side of me and my daughter just trying to we could see the house literally in fire. i was living and i didn't turn them on to the door. the blaze ignited a day after the town swell to through almost 50 degrees celsius. breaking candidate temperature record. emergency workers is searching for missing residents. as the smouldering town remains unsafe to enter. today our thoughts are mostly with families that are grieving that are facing terrible loss. but of course, we also have to reflect on the fact that extreme weather events are getting more frequent. and climate change has a significant role to play and that the unprecedented hate wave and wildfires have left the country reeling and worried. this will become the new normal way. even if the world wasn't warming, the pacific northwest and stuff of canada would be having an exceptional way right
12:03 pm 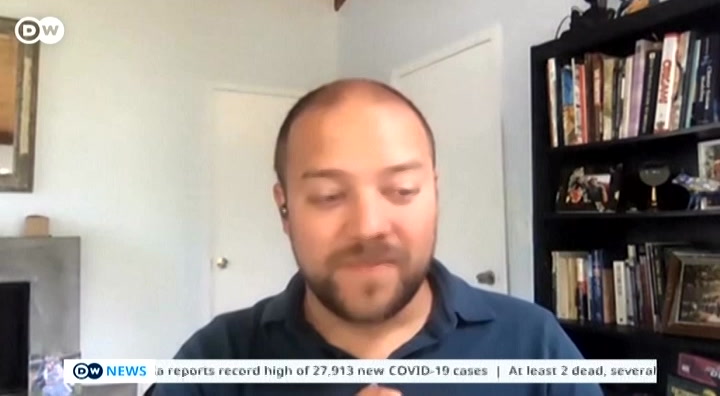 now. but it wouldn't be quite as severe. it wouldn't be blowing past existing records, or if it did, it would not be blown past them by very much. and so climate change less waves be much more severe than they otherwise would have been in a world without any change. more than 105 still burning across west and canada threatening other towns prime minister justin trudeau has conveyed an emergency response group and promises to help communities recover wall and speak with renee van on. she's a reporter at radio station news, $1130.00 out of vancouver. she joined us now by the on the phone a. renee, thanks for joining is. can you describe for us what happened in linton? well like you heard of that.
left
right
Borrow Program
tv