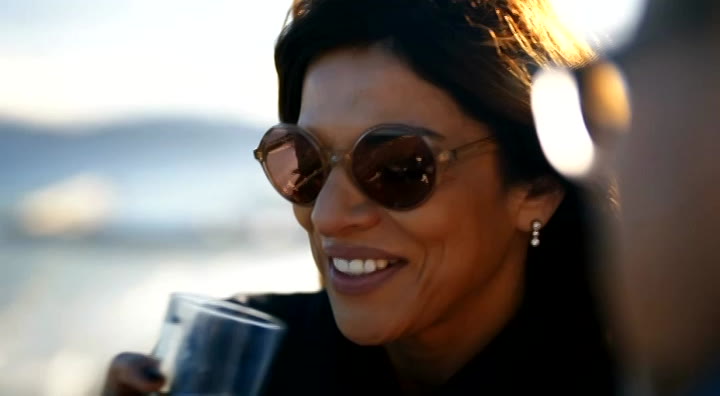 the jewish in europe, the 2 port documentary starts july 5th on d, w. ah. the news the news life umbrella and g 7 lead as agree on a global infrastructure plan to count that china's rise and influence. if they to the summit in southwest and england, the wells which as countries they build, invest billions to develop and actually offer developing nations on the tenants. a partnership underscored by values i've done that on transparency also coming up
3:01 pm 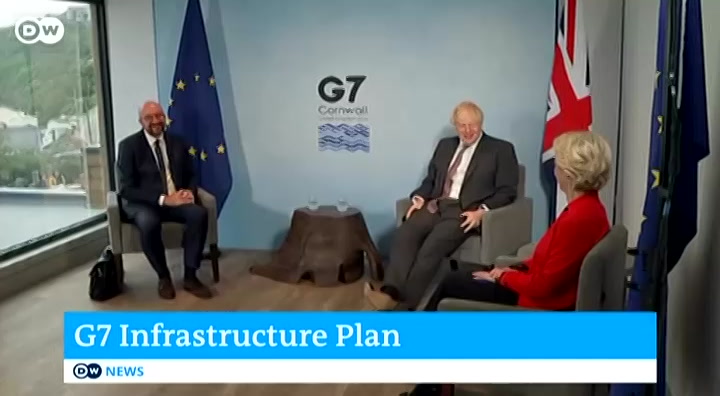 with thousands radi against have crime. when the streets of the canadian city of london is less than a week since full members of one muslims family were killed in the targeted run, attack the jubilation for football fans the victory of 2020. as i taught them in the lead by the current virus finally takes up a year later. ah, i'm a mica, you know, welcome to the program. he's that lead us of the welds wealthy nations, have agreed to a major infrastructure planet to count that china's global influence. the 2nd day of the summit in south west and england is focused on ways to deal with artillery theory and rivals. e leaders begun to day meetings with britons or miss johnson as
3:02 pm 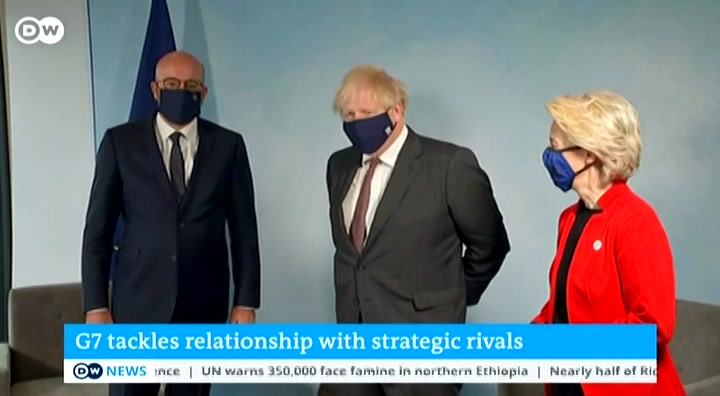 they tried to smooth linger intentions after breakfasts. but it's the rival influence of russia and china that dominates in round table talks today with washington pushing for a tough stance against the major strategic competitors. correspondent alexandra phenomena is in copies. de cornwell, that's where the g 7 meeting is taking place this weekend. i sandra, as we mentioned earlier, leaders have agreed to we plan to count that china's influence. what does that involve? well, they have agreed to launch a new infrastructure initiative, and the plan is to invest thousands of millions or maybe even billions to help low and middle income countries to the plan is to invest in their infrastructure. but it's not only about building new bridges or roads, it's also about digital infrastructure. it's about health. it's about establishing can you've seen production facilities and it was proposal that was put forward by
3:03 pm 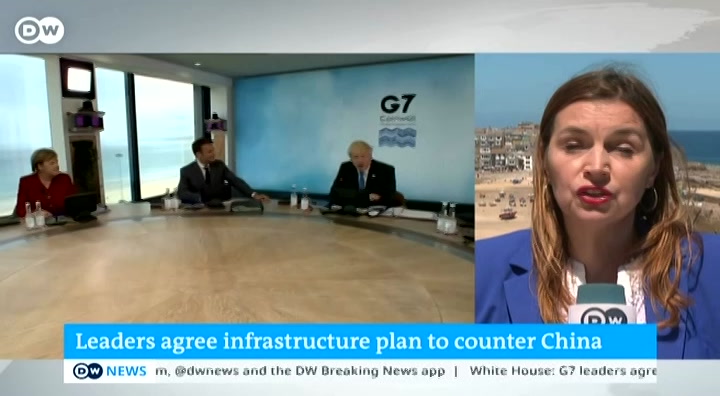 the united states and they were pushing for that to counter a. china's belton road initiative is a massive infrastructure program that has been, however, criticized, and as having only one goal to extent china's influence so abuse you as has been saying, it's important for the western nation, for democracies to establish their own for us infrastructure program. that is based on democratic values and that has no strings tabs. so what does that decision by lead us to sign onto this us proposal? tell us about the use relationship with china while the european union and the you leaders have made it clear a hat of this in the.
left
right
Borrow Program
tv