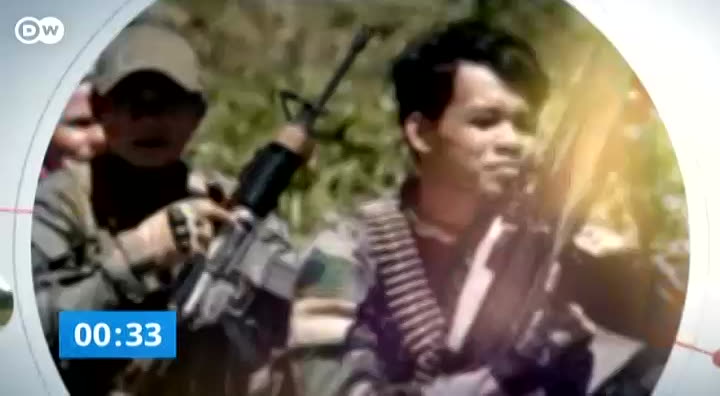 the news this is d w, news life from berlin, ocean and also some major policies just to try to boost the countries birthrates. china scraps the existing limit on 2 children per family. it says married couple can a 3 if they want as a rapidly aging population threatens economic work. also coming up after the congo volcano or russian, we meet the children last in the cale and the volunteers joined. all they can take
3:01 pm 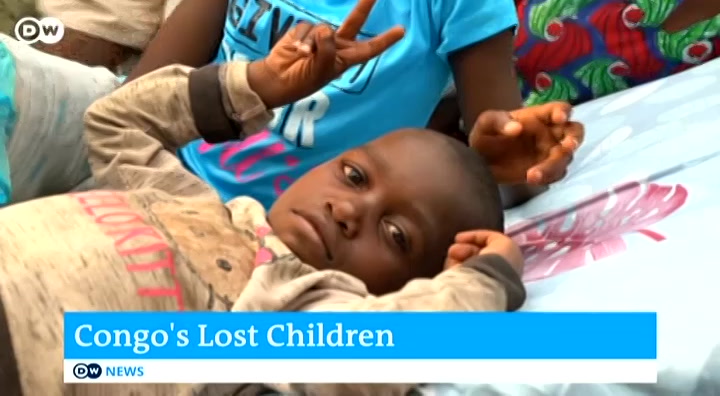 care of that. germany 6 answers after a report suggests the europe neighbors helped us by on chancellor mack back in 2016 and a huge question mark hangs over the soccer tournament. copa america with just 2 weeks ago, argentina is dropped us host because of a search and run of our cases. can a tournament still go ahead? the me i'm see me. so i'm going to glad you could join us. china has announced a major shift in its family planning policy. it will now allow couples to have up to 3 children. the ruling communist party says it is scrapping a strict to child policy in response to the rapidly rising number of older people in the population. beijing has enforced birth limits for for decades,
3:02 pm 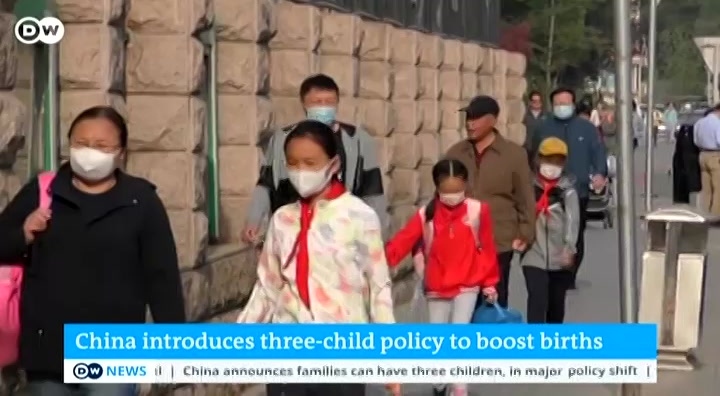 but it's now concerned that a demographic crisis could add the pressure on the car from one to store. let's bring in correspond mathias billing or standing by in beijing. hi makia. it's good to see you. so tell us more about why china is in acting this policy now. well, a few weeks ago, the results of the latest fences came out. china is counting its population every 10 years. this, these results have to be delayed several times. nobody really knows why, but there has been a lot of speculation that china might have reached its peak population peak already the census data, the official said, no, that's not the case, but it is not far away. it will happen in the next 2 or 3 years, and then the population will decline, and china will be facing the same problems that many developed countries. phase an aging population less workforce. but being on
3:03 pm 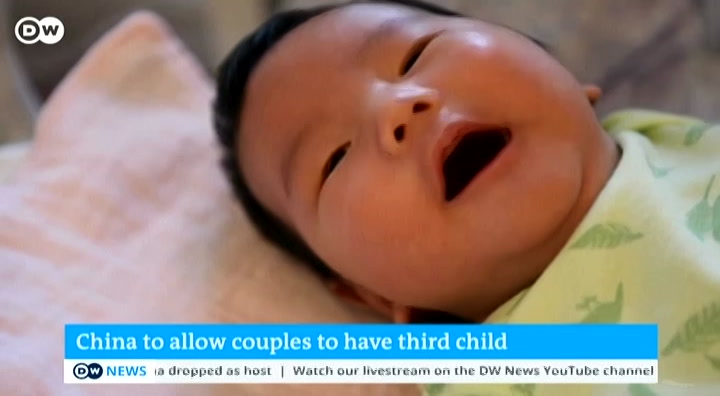 a development level and an income level, math is much lower than these countries and that could spell out the big problems for china. this is why it is a big concern to the government. this aging population last year was the year with the lowest birth rates in china history. and was 1.2 children women quite far from the 3 children, the aiming at not you said it, they are, there are many other countries facing this issue. so how serious is china as a demographic crisis? while the problem is that china has not reached the development level and the income levels that other countries had reached when they started facing these problems. so basically having to feed a retired population that is so big with these income levels will be much more difficult than if the income levels were higher.
3:04 pm

the pension system is not very well. so it is a very big problem for china. so china's now allowing couples to have up to 3 children. do you think we're going.
left
right
Borrow Program
tv