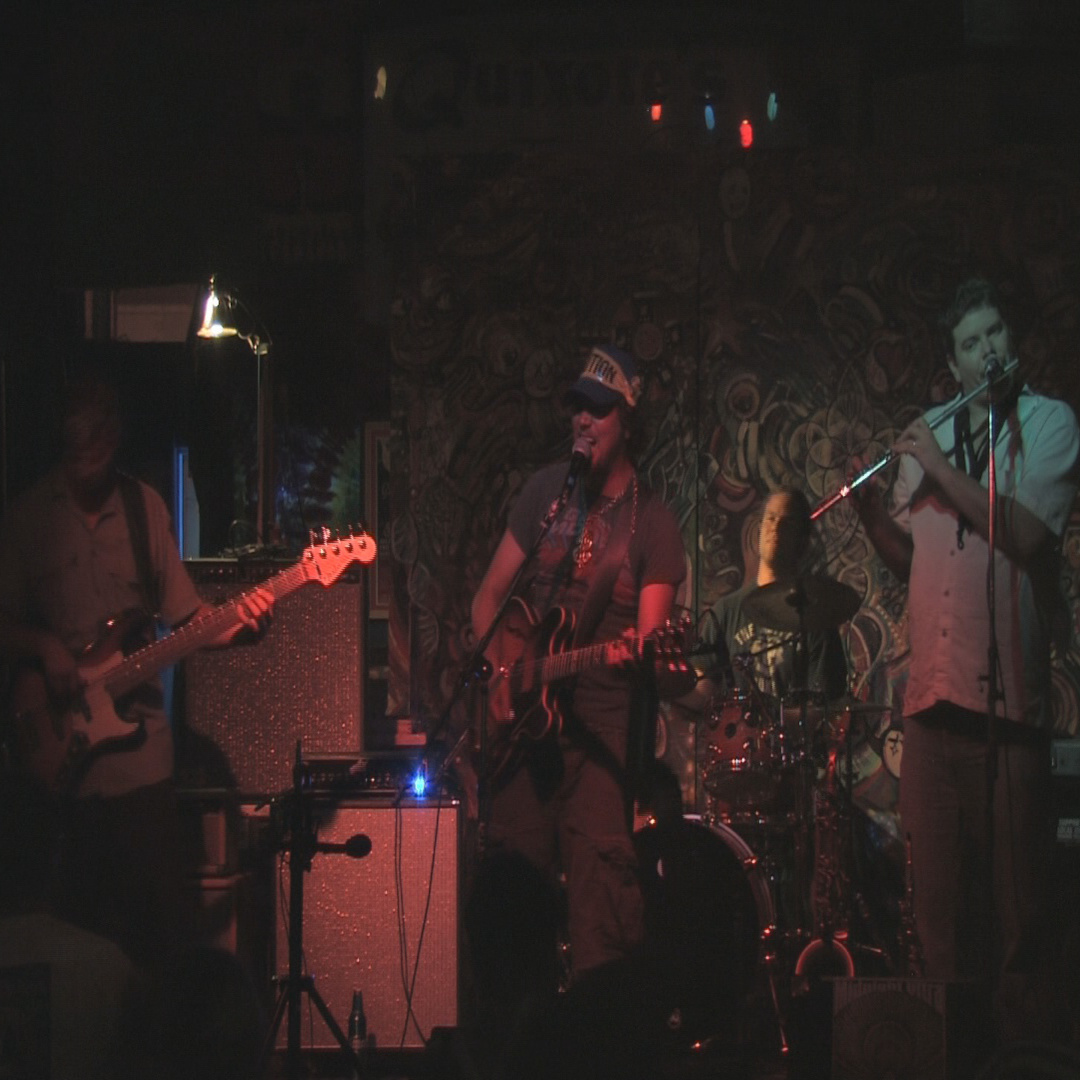 Josh Clark of Tea Leaf Green has a recent band named Counterclarkwise. They played their first show as a band last Friday at the Ct. Yankee in SF CA.
I recorded it for Josh and today he asked me to get it uploaded to LMA. To do that, I need you to put the band on the approved list. Will the abbreviation ccw be available for Counterclarkwise?