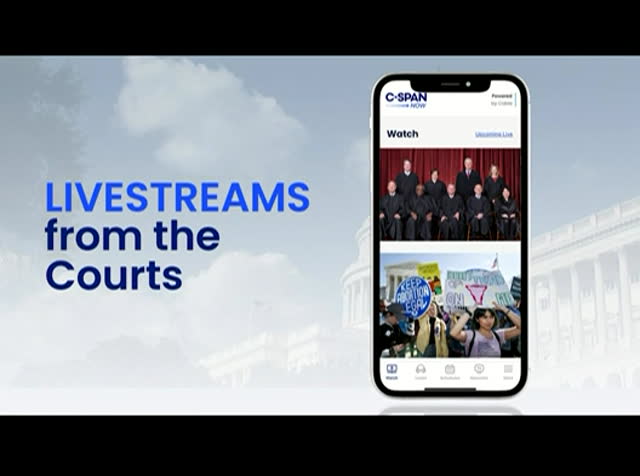 racially motivated violent extremism. legislation, i would like to take a moment to acknowledge the tragic, bloody events of this weekend.
3:59 am 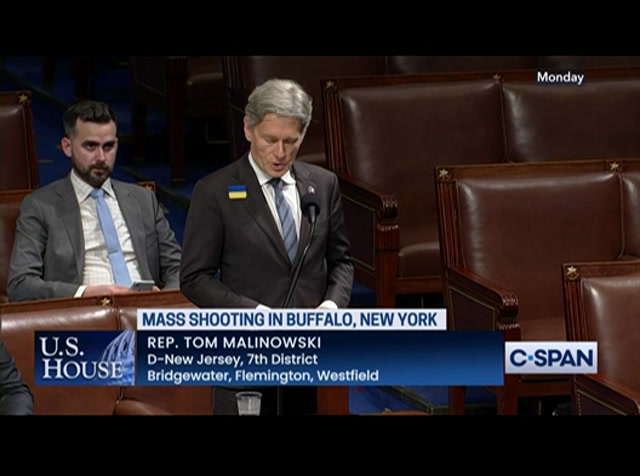 in milwaukee, buffalo and orange county, california. the loss of life and injury to innocent people, as we all know, are staggering. these incidents are all under investigation. but from a homeland security perspective, i'd like to zero in in particular on the events in new york. where we have, i think, a fairly good picture of what motivated a man to gun down innocent people. an event that has happened too many times in recent history in our country. this young man clearly was motivated by an idea. a hateful idea. a racist idea. and one that is, sadly, familiar to us. it's the same idea that motivated another man to gun down african-americans in charleston, south carolina. the same idea that motivated yet another man to gun down hispanic
4:00 am 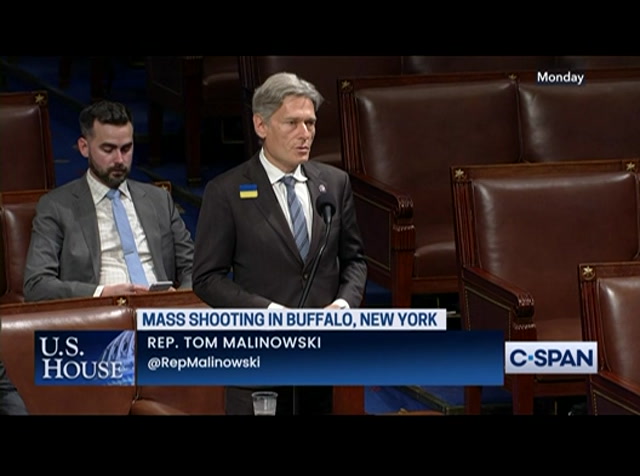 americans in el paso, texas. the same idea that motivated another man to gun down jewish americans in pittsburgh, pennsylvania. it's an idea that spreads on the internet, but it doesn't just spread organically. social media companies write algorithms distributely designed to connect -- deliberately designed to connect people who are susceptible to this hateful idea, to others who may be propagating it. it's an idea that sadly is sometimes amplified and legitimatized by political leaders and media personalities in our country. we have a domestic terrorism problem in america. we all understand that on the homeland security committee. if this problem was coming from outside the united states, it would be easy for us to come together to deal with it. imagine if after the september 11 attacks there were cable news
4:01 am 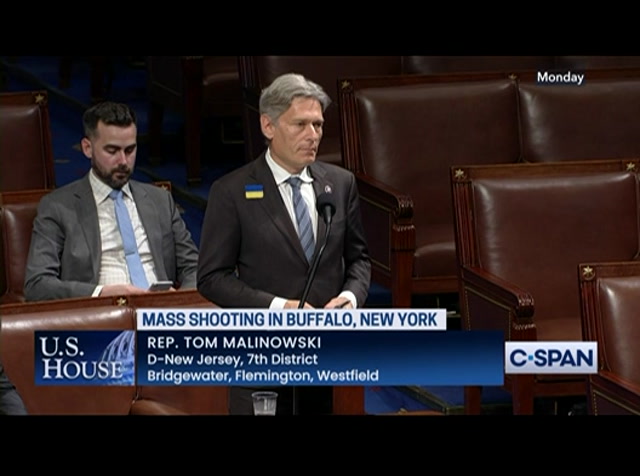