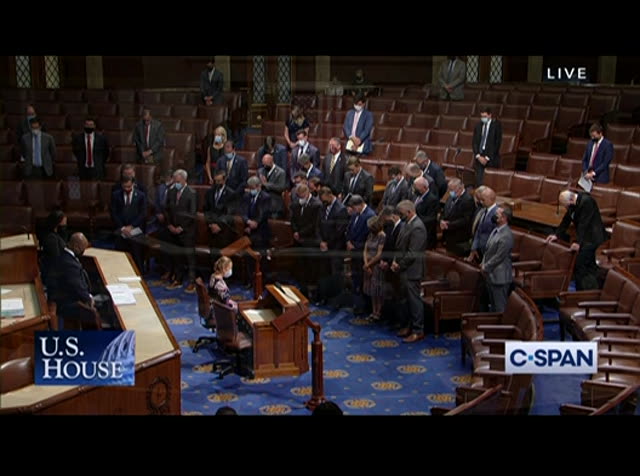 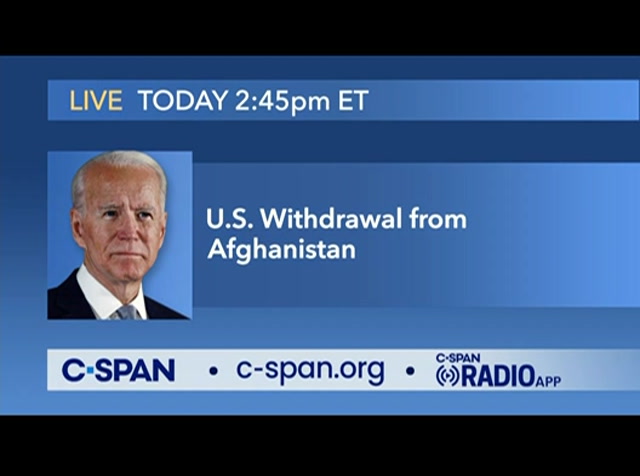 that is set for 11:45 eastern, 10 minutes from now. house freedom caucus members weigh in on the situation in afghanistan at 12:30 eastern today. a bit ater, live coverage of the bike addressed the nation about the end of the countries longest war, set for 2:45 eastern and you can watch those remarks live here on c-span or listen with our free seats -- free c-span radio app. "the wall street journal," reflected across the country, very simple, america's longest war ends, with a picture of the plane loading for departure yesterday in kabul, 3:29 eastern time. one photo you might be seeing in the news as well in a number of places is a night vision shot. this is a tweet from u.s.
11:36 am 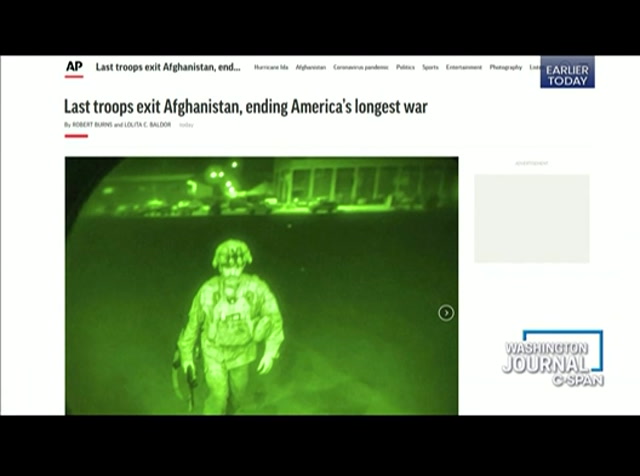 central command. the last american soldier leaves afghanistan. chris donahue is the commander of the u.s. army 82nd airborne division as he boards the c-130 in afghanistan. they used the same photo this morning in the associated press reporting, ending america's longest war, the united states completing its withdrawal from f anna stanley on day, ending america's longest war and closing a chapter in military history likely to be remembered for colossal failures, unfulfilled promises, and a frantic final exit that costs the lives of 180 afghans and 13 u.s.'s -- 13 u.s. service members, some barely older than the war. that's from the associated press. we are joined on the line by a defense reporter from politico. good morning. >> good morning -- guest: good morning, thank you for having me. host: we showed that photo of
11:37 am 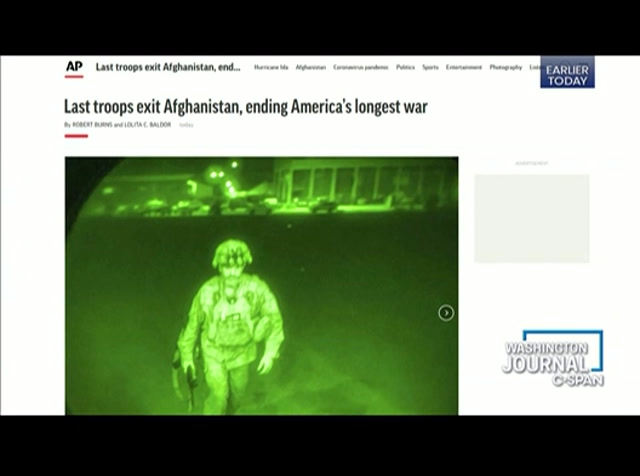 chris donahue exiting. not the typical kind of final departure ceremony when the u.s. wraps up an engagement. was there any other kind of ceremony to market? -- mark that? guest: not really, they were the last americans on the ground yesterday, two of the last, one of the last flights out of the country yesterday. it's really a historic day. we cannot forget 2400 american lives that we lost in afghanistan over the last 20 years as well as $83 billion spent on the country. it's really a huge effort and to see it go out like this, this was certainly not the way the biden administration wanted to end this or. the one celebration that happened on the ground last night was from the taliban, they
11:38 am 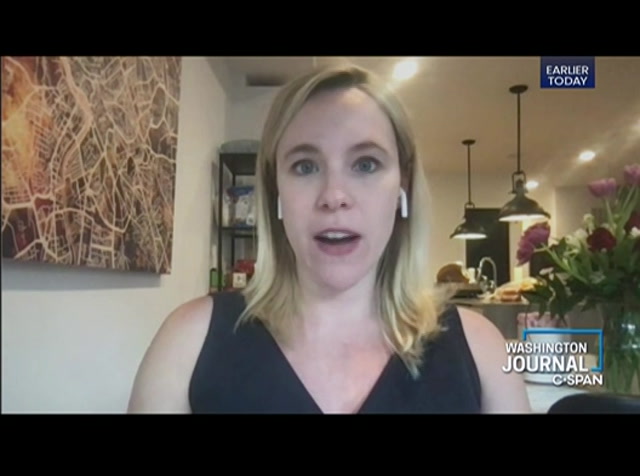 were shooting guns into the air and celebrating the end of what they called the american occupation of afghanistan. it really speaks volumes about how far this has fallen from the scenes that the administration really wanted going into this withdrawal. over the past couple of weeks you have seen the taliban walk into calvo, -- kabul, the afghan government collapse, and the scenes of chaos were all over the news. this massive, massive evacuation effort finally wrapping up yesterday after evacuating tens of thousands, i believe it was 120,000 over that amount, the largest u.s. military airlift in u.s. history. while the massive airlift was a success, as general mckenzie said yesterday, there was just no way to get everybody out. there were still several -- several hundred americans on the ground, tens of thousands of at
11:39 am 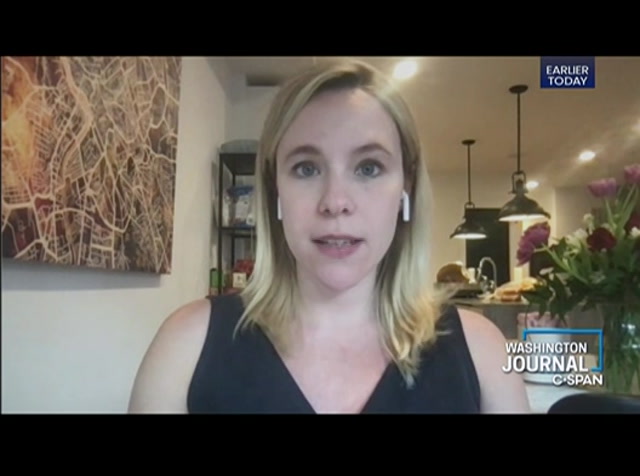 risk afghans, refugees, interpreters who worked with the u.s. in their allies and it is really a big russian about what's going to happen to them that. host: taking a look at -- big question about what's going to happen to them next. host: what does the region look like going forward for the u.s. military? guest: over the horizon is one of those military jargon words now. all it means is coming from outside afghanistan. for example, the drone strike the other day that took out two isis targets in kabul was a drone that bombed over the horizon likely over the gulf, qatar, one of those countries. the problem here is that it's a very long flight. by amanda aircraft it is nine hours from the gulf to
11:40 am 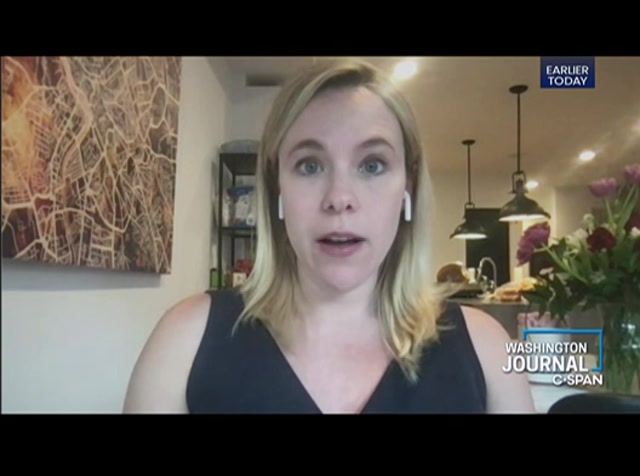 afghanistan and by drone it's a long flight as well. the difficulty is the drones cannot stay on mission long. really, we have limited capabilities here, though these are the only capabilities we have. it's very difficult to get to afghanistan from the middle east and it is going to really limit our ability to strike at terrorists in afghanistan. with zero troops on the ground, you have to assume that there are at least some levels of cia operatives that with very few people on the ground it will be difficult to find any of the intelligence that we need about where the terrorists are at, what the taliban is doing to go after them and strike them. well we have some counterterrorism capability, it has been diminished. host: you wrote about this, the
11:41 am 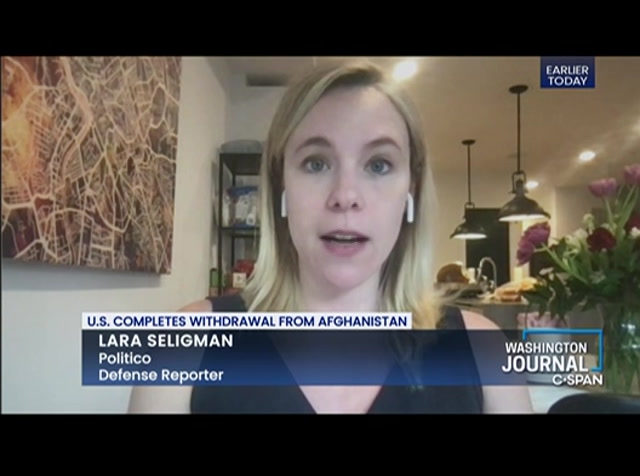 planning for the anticipation of a strike like this at the pentagon. what did you learn and how did the pentagon prepare? were they surprised by the quickness of the attack? guest: so, they actually were not surprised about the attack. they knew about the attack within a 24 to 48 hour window and down to the specific location it happened at at the gate. what i reported on was detailed notes from three separate phone calls at the highest levels of the pentagon one day before the attack, showing that the pentagon knew exactly when and where the attack would occur. they did take many measures to try to prevent the attack, to try to close the gate and thin out the crowds so that they could spot any type of threat. what ended up happening was the gate was not closed on time is planned on thursday afternoon before the attack happened. the americans decided to open
11:42 am 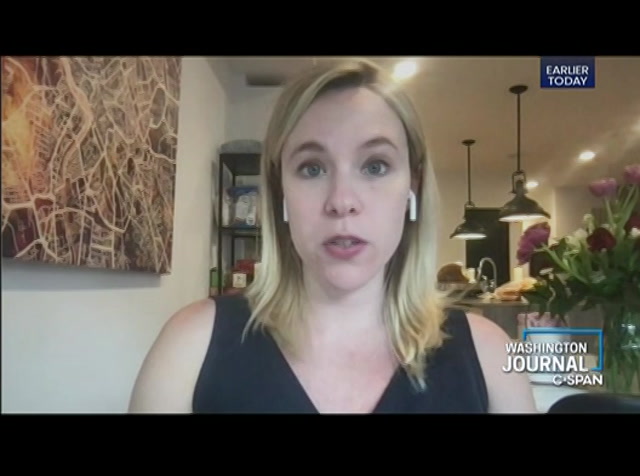 the gates for little bit longer to let the british evacuate their personnel. they had of course accelerated their withdrawal and they still had people at the nearby baron hotel. that is why, unfortunately, american service members were still at the gate processing entrance at 6 p.m. on thursday when a suicide bomber walked up and that's and aided his vest. host: how was your report received by the pentagon? guest: the pentagon of course was not happy that the information was leaked to me. yesterday john kirby, the pentagon spokesperson, he condemned what he called the unlawful leak of classified information at such a sensitive time as the operations are wrapping up. of course, politico is aware of this activity and there was certainly information that we withheld, knowing we didn't want
11:43 am 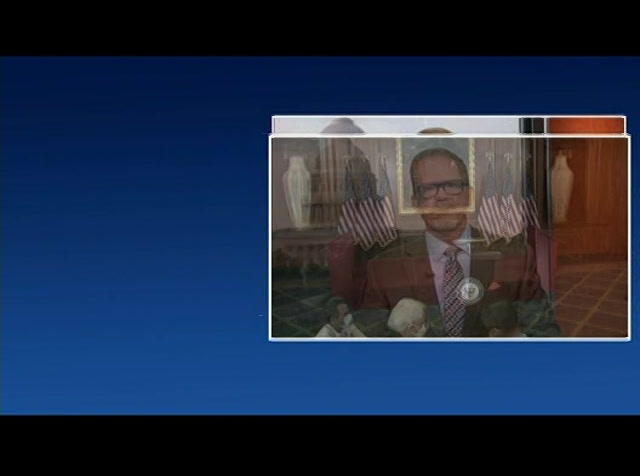 to put any troops in harm's way and didn't want to jeopardize the operation either. i think that while the pentagon was not happy, politico and myself, we handled it as responsible journalists should. host: thanks for being with us this morning. guest: thank you so much. host: opening caller: good morning, this is the first time calling. i think the legacy of
11:44 am 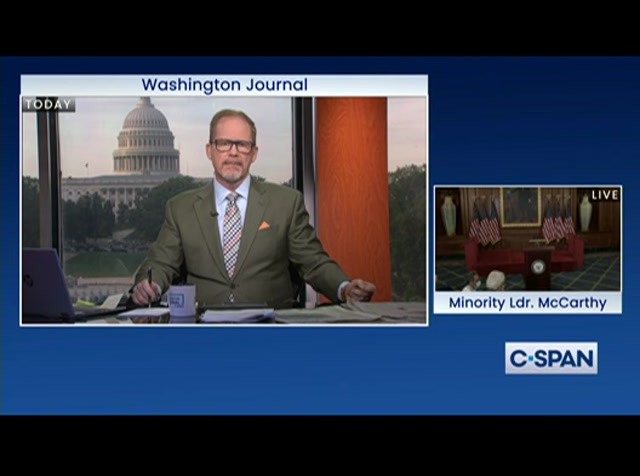 afghanistan is american ignorance. first of all, they should've learned the lesson to dwight eisenhower and harry s truman, who said that korea was a mistake. an endless war. we go through vietnam, kennedy said, in a press conference in 1962. i do not intend to get bogged down in vietnam. he knew we shouldn't do it. and then we go to afghanistan, 2001. america should've read "the new york times," back of the first section. osama bin laden wrote a dossier, whatever, saying that he hit the buildings and his main
left
right
Borrow Program
tv