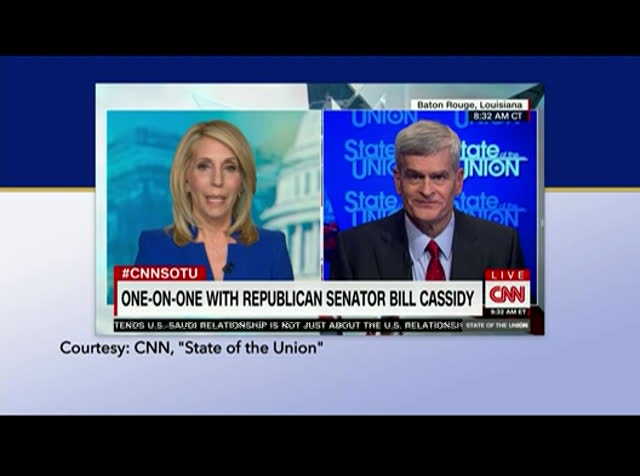 to. you were one of 10 republican senators who met with the president in the white house. as the president or anyone in the white house given you any >> no. as you may recall, it was pointed out that as president biden would be speaking to us, his staff would be in the background shaking their head no. as a signal to him as don't concede on this point. it is too bad. we had five different covid relief packages that passed overwhelmingly on a bipartisan basis. all 5 when president trump as president and republicans controlled the senate. we demonstrate a we can come together in a way when the interests of all americans are represented. >> let's start what we agree on, the federal minimum wage is too low and it has to be raised. every democrat and many republicans agree with that. president biden has called for us to raise it to $15 an hour,
12:01 am 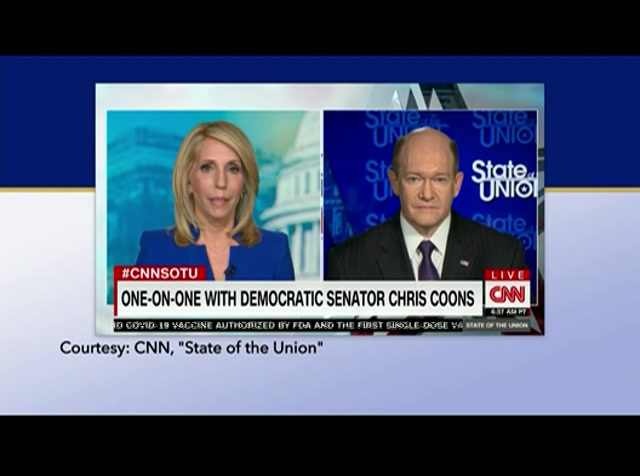 senator sanders's bill would have done that over four years. we have not seen this new proposal. this is not the last bill we will adopt this year and there may be several other chances for us to move a minimum wage bill, but i look forward to hearing from senators this week. >> let's talk about what you just heard from senator bill cassidy, that it is a joke that the white house has actually reached out in earnest to republicans to negotiate on this covid relief bill. what is your response to that? >> as you know, there were 10 republican senators that were the first senators to sit down in the oval office with president biden. this bill has the support not just of 76% of all americans but 60% of republicans in recent polling. as senator cassidy said, we should listen to our voters, and the overwhelming majority of the american people and of both parties are urging us to act. president biden is someone who
12:02 am 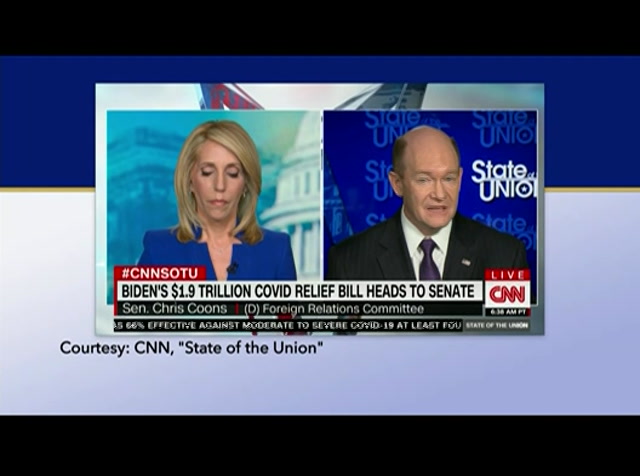 will work across the aisle. i was encouraged to hear senator cassidy say regardless of the outcome of this stimulus bill, this covid response bill, he is going to work across the aisle. i have been a good friend and partner with him working on national service issues, for example. i think president biden challenged us to do two things -- deliver relief to the american people for the ongoing pandemic and recession caused by it, and find ways to work across the aisle. the urgency of the issue means he is moving ahead and we are moving ahead with this $1.9 trillion bill that has a broad support amongst voters of all backgrounds and parties. >> during prime minister's question time, boris johnson talks about distribution efforts of the covid-19 vaccine and safely reopening schools.
left
right
Borrow Program
tv

Sponsor: CNN | "State of the Union"