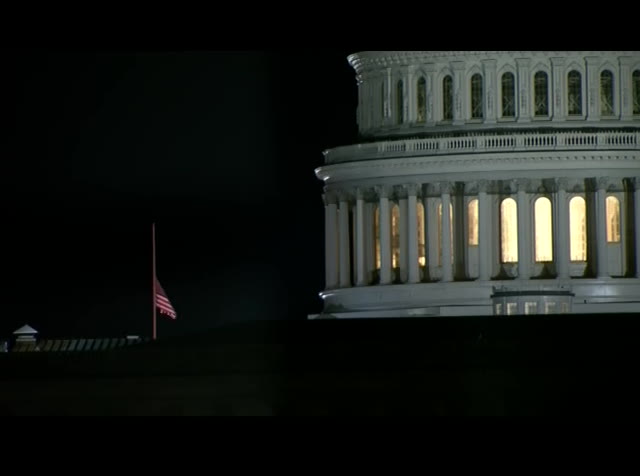 as congress pays tribute to ruth bader ginsburg, discussion has begun.rocess lisa murkowski said she would vacancyort taking up a disclose to the election. >> the president will make a nomination. when i called for the president to make the nomination this coming week, he announced he would this week and i believe the right thing to do is for the senate to take up the nomination and to confirm the nominee before election day. on the question of precedent, we had this fight at the end of the barack obama term and all the democrats were saying confirm the nominee and all the republicans were saying we will not. we have a situation. you displayed the quote from me
1:05 am 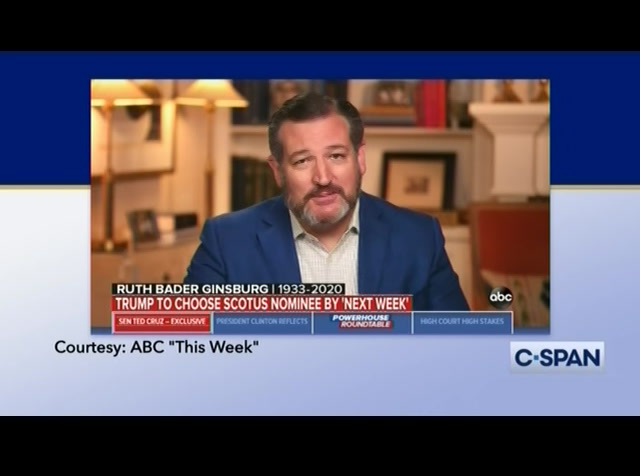 in 2016. >> i do not disagree with that. this is really about who has the votes and who has the power it any given time, right? >> it actually is not. if you actually look at what the precedent is, this happened 29 times. there has been a vacancy in a presidential election year. presidents made nominations all 29 times. if there is a vacancy, they make a nomination. there is a big difference in the senate with whether the senate is of the same party of the president or a different party of the president. when the senate has been at the same party as the president, a vacancy occurs in an election year, those are 19 of them. of those, the senate confirmed those nominees 17 times. if the parties are the same, the senate confirms the nominee. when the pares
left
right
Borrow Program
tv