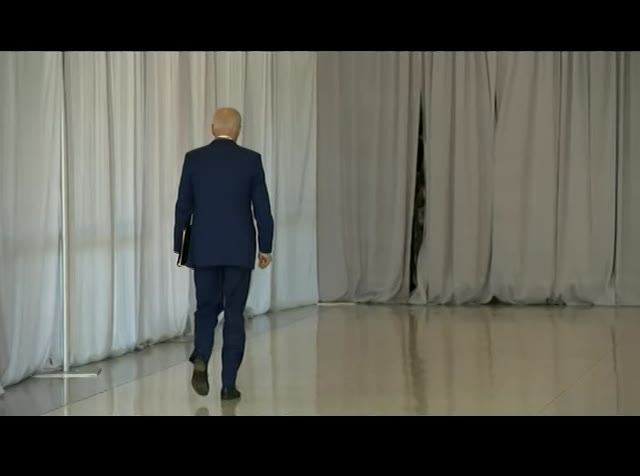 >> our campaign 2020 coverage continues with candidates campaigning and debating. c-span, your unfiltered view of olitics. >> as congress pays tribute to the late escort justice ruth bader ginsburg, discussing the nomination has begun. senator lisa her cows can i said she would not support taking up the vacancy. listen to what some of her colleagues had to say. >> the president is going to
7:55 pm 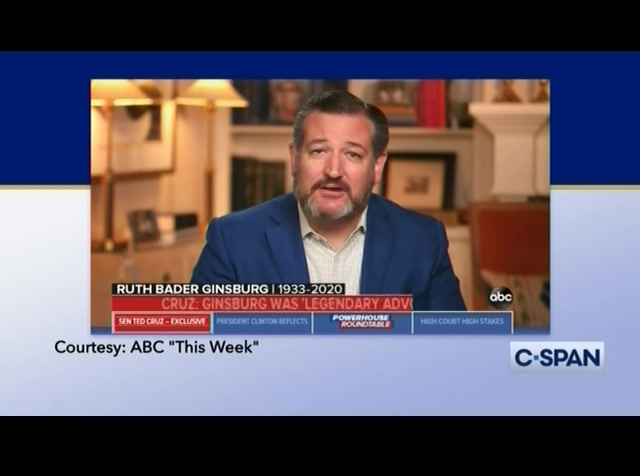 make a nomination. i called for the president to make the nomination this week and he announced he is going to, and i believe the right thing to do is for the senate to take up this nomination and confirm it before election day. on the question of precedent, we had this fight during the barack obama term and all the democrats were saying confirm the nominee and the republicans were saying we should not. so we can play that game all day long. >> i don't disagree with that. i'm trying to get you to concede. it's really about who has the votes and the power at any given time. >> actually, it isn't. if you look at what the precedent is, this has happened 29 times. times there's been a vacant
7:56 pm 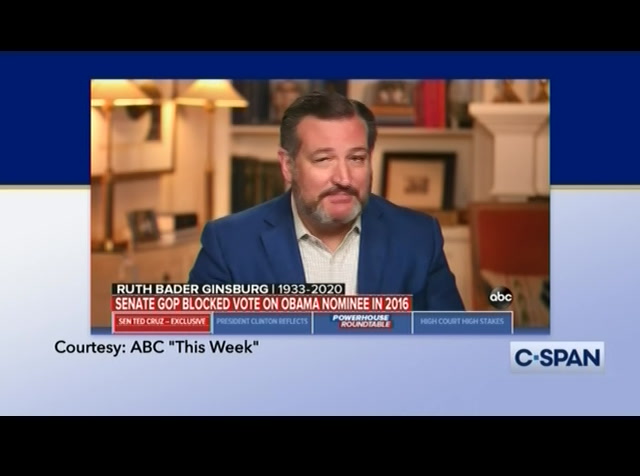