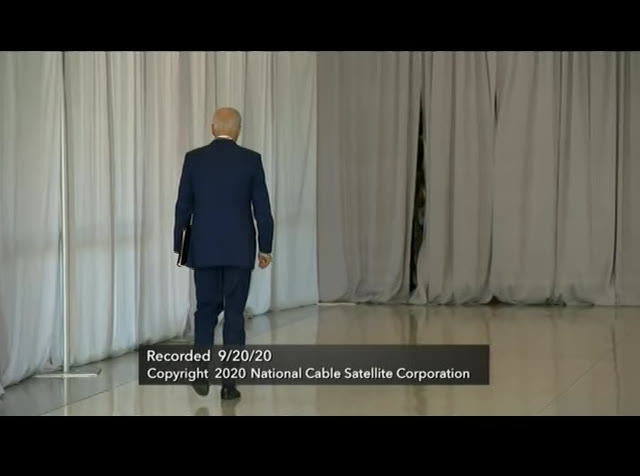 ♪ >> our campaign 2020 coverage continues with candidates, campaigning, and abating. c-span. your unfiltered view of politics. ♪ as congress pays tribute to late justice ruth bader ginsburg, discussion about the upcoming confirmation process has already begun. today, lisa murkowski says she will not support this this close to the election. take a look at what her colleagues had to say on this sunday news program.
4:44 pm 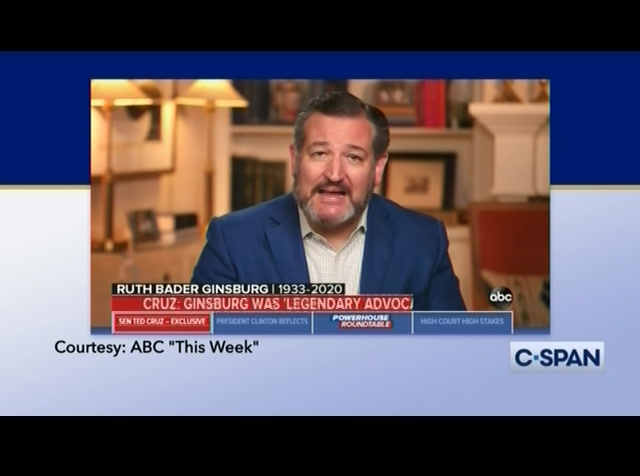 >> at the time, all the democrats were saying confirm the nominee, confirm the nominee, and all the republicans were saying not to. we can play that game all they long -- all day long -- >> i do not disagree with that. this is really about who has the votes in any given time, right? >> actually, it is not. if you look at history, this is happened 29 times. 29 times there has been a vacancy in a presidential
4:45 pm 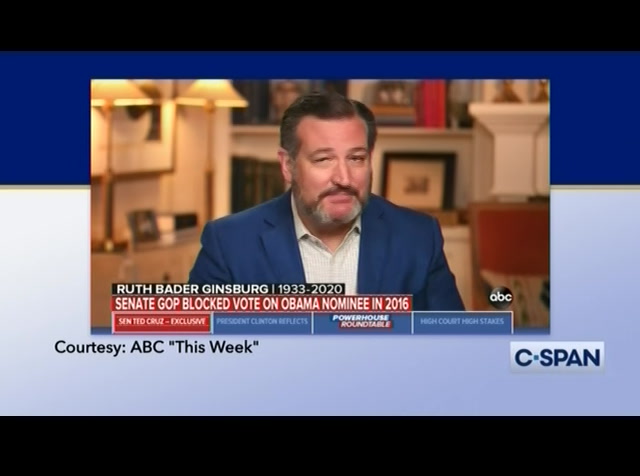 election year. vacancy, president makes a suggestion. what has the senate done? been of theate has same party as the president, the vacancy occurs in an election year, of the 29 times, those are 19 of them. of those 19, the senate has confirmed those nominees 17 times. if the parties are the same, the senate nominee. the parties are different -- that has happened 10 times. of those 10, the senate has confirmed the nominee only twice. sides -- thereides campaigning, is thing in the senate rules that could somehow prevent does nomination from going forward? >> i am not even getting into the senate rules for an important reason. i'm not going to concedat
left
right
Borrow Program
tv