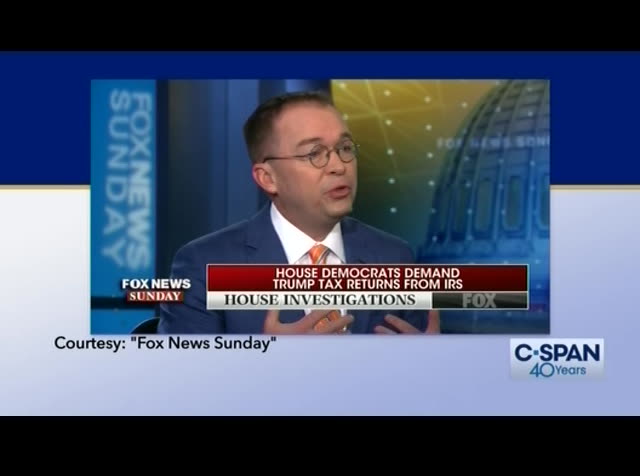 of you, me, and everybody else. they know the terms under law by which the irs can give them documents. a political hit job is not one of those reasons. >> you believe democrats will never see the president's tax returns? >> never. nor should they. that is an issue that was already litigated during the election. voters knew the president could have given his tax returns, they knew they -- that he didn't and they elected him anyway. they just want to the attention on the issue because they don't want to us about policy. >> even under audit, legally, you can allow people to see it. >> you can always allow it but the democrats are demanding the irs turn over the documents and that is not going to happen and they know it. >> colorado senator michael bennet announced he's been diagnosed with prostate cancer. the democratic senator has been
10:52 pm 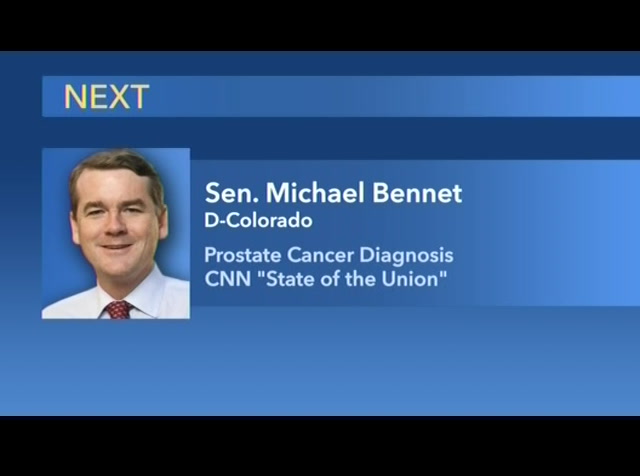 preparing to announced his -- announce his candidacy for president. he asked how the diagnosis would affect his future plans. >> i'm feeling great, jake. i don't have any symptoms. i feel as good this week as i did last weekend the week for that. and there is no way i would know if i hadn't had the screening. so my advice to everybody watching this is to please go get screened. >> you said if you are healthy enough, when we be able to announce your run? >> i have to go through the procedure that will be a couple of weeks. this obviously was something that you can treat and i don't think that it should keep me off
left
right
Borrow Program
tv

Sen. Michael Bennet (D-CO) discussed his recent diagnosis of prostate cancer and how it will not keep him off of the 2020 campaign trail on CNN "State of the Union".