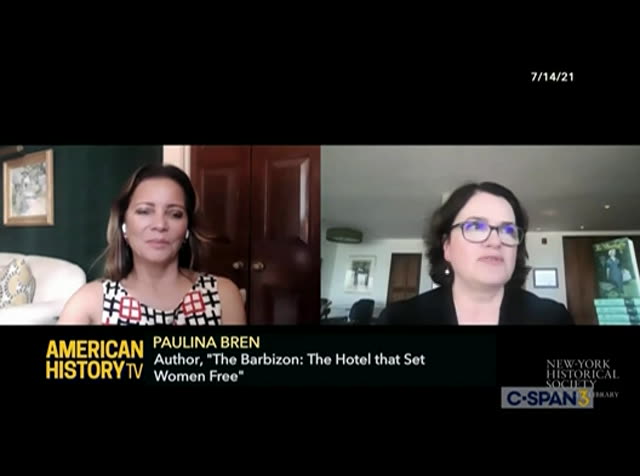 you just so the exhibited you're
9:50 am 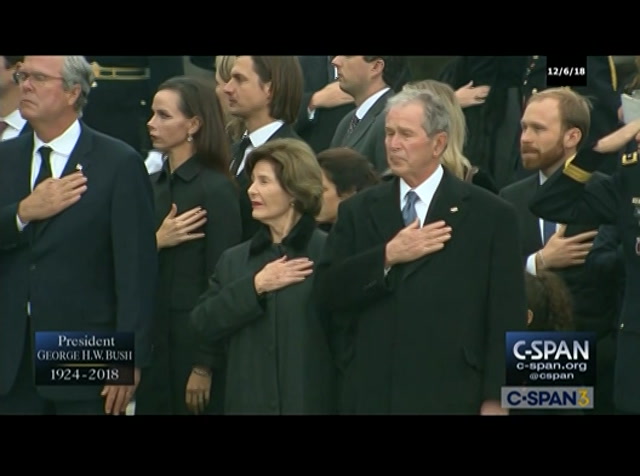 about to see is one do we started putting together shortly after the president died the people here in bryan college station were really invested in the funeral service because it happened here and the train came up from from houston here to college station the 4141. they were proud of the fact that the president was in first lady. we were buried here. so there's a lot of that incorporated into the exhibit and one of the first things you
9:51 am 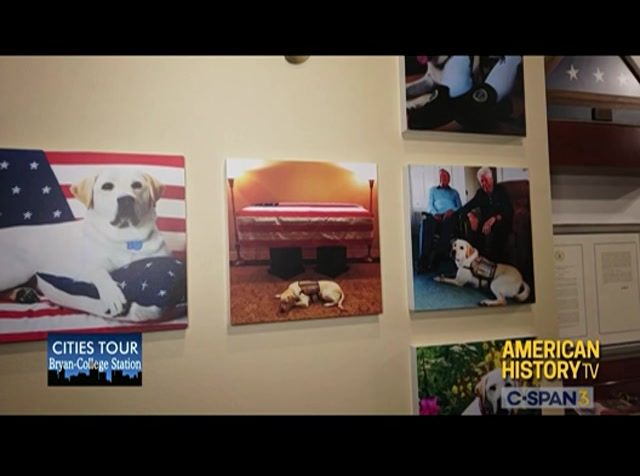 see here is the life size statue of sully president bush's service dog and ceremony here a couple months ago. we installed sully and actually the real life sully came to the ceremony that dog is now walter reed and the real iconic photo which is an exhibit is of sully in front of president bush's casket so president bush got sully in june of 2018, and he's ser. bush for about six months into the president's death in november november 30th of 2018. so we have having a picture of him as a puppy and then with president bush and he did help president bush with every day every day tasks. and added a little quality to us the last of his life.
9:52 am 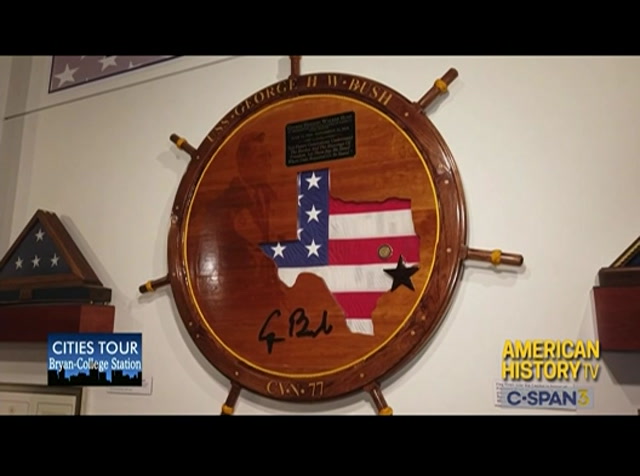 and then the the memorial exhibit itself, we have the the flag that flow at half staff over the white house and then we also have the flag flew over the capitol. and one of my favorite items in this exhibit is the ships wheel that was built by the crew of the uss. george h.w. bush. cvn 77 which it will be the last sentiments class aircraft carriers, but the crew built it and presented here in june of i believe. 2019 i believe and they create themself. we had all the sailors of the year from the from the ship here. we bring them in once a year the sales of the year and they come to the library and do a service project.
9:53 am 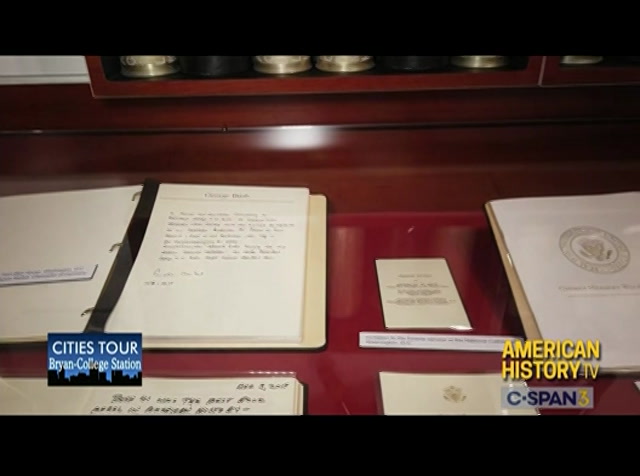 and then we the cases have the shells that were used for the 21 gun. salute at ellington air force base in houston, which is where the body arrived here in texas from the funeral in washington, dc. we have the guest book firm blair house, which is on the page that angela merkel sign and then we have the condolence book, which is turned to. barack and michelle obama and then we also have the program. and from the service and we have the us senate condolence book, which is turned to. mitch mcconnell's signature we have a photo montage of throughout his life. of course. the early life they were married young. he was just baby when they got
9:54 am 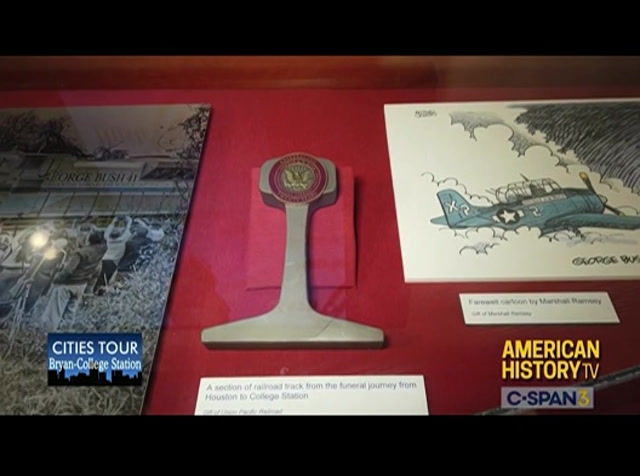 married and so we have a montage of photos from their life from his career. here at the library. and some photos a nice photo from tomball texas as the up 4141 traveled from houston up here to the library and carried the body with it and then a section of the railroad track. that was cut out by up. but that's a section that the train actually. went over and then one of my favorite cartoons there's this is one of a series of two and mrs. bush died. there was a cartoon of mrs. bush going to heaven and being greed by her daughter. and then when president bush died about six months or eight months later ramsey mcdonald or marshall ramsey. sorry cartoonist from jackson, mississippi did a cartoon of president bush meeting?
9:55 am 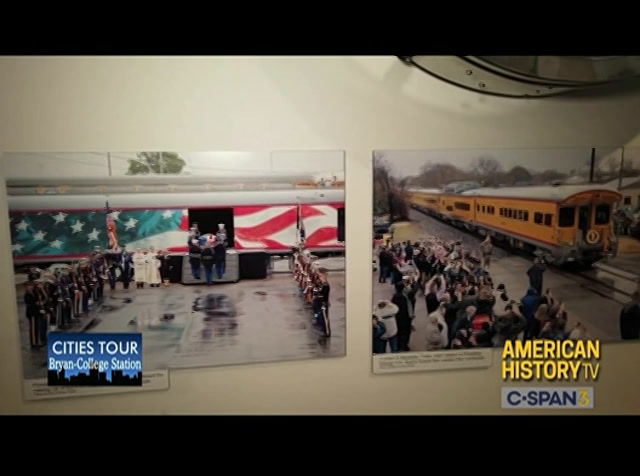 mrs. bush in heaven and then the drum light from the train president bush loved trains, they love railroad travel and early and the planning process for his funeral. he wanted to be brought from houston to college station is final resting place here at the library. and a train and so the drum light from the train and then up used some of its heritage fleet to bring the family up and then they had a car. especially designed for the casket and then they had created the up-4141. for an exhibit that we did here on american railroads more than more than 10 years ago and that that rail car that you p-4141 locomotive was used to pull the train and it will be coming here in the next year in a year.
9:56 am 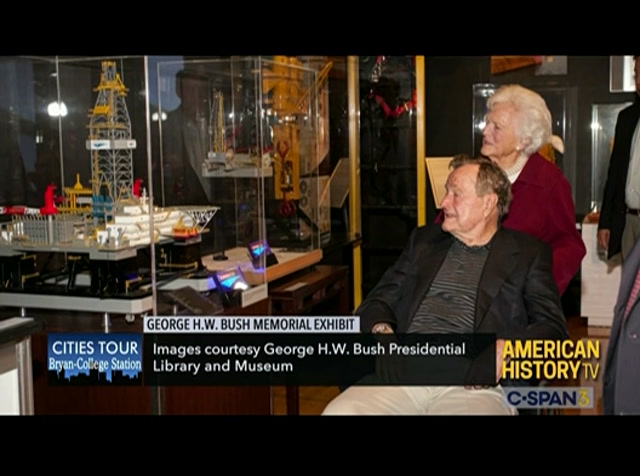 half and we'll be outside the library. so we're really looking forward to that and then the us postal service issued a stamp in june of 2019 forever stamp with the president's portrait on it and unveiled here in ceremony in college station. the president picked the portrait out himself you know president bush was some other president and mrs. bush both were so so much a part of this place from 1993 until the last year that our life there were here all the time. they did programming with us president mrs. bush both. she did a literacy program for us every year and he was here for events all the time. it really was like their second home. and we want to remember him here. we got to enjoy the company for so long here in town.
9:57 am 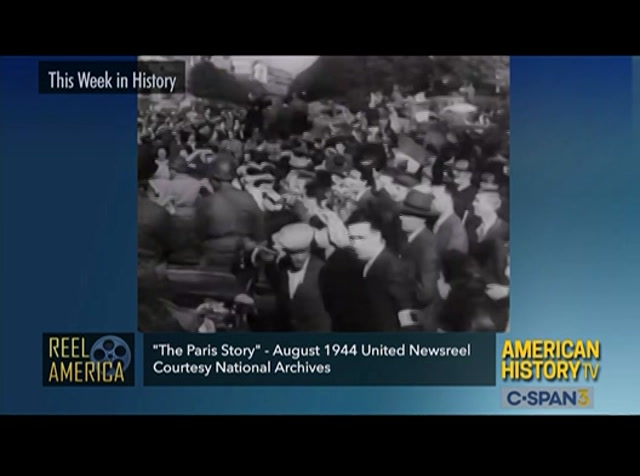 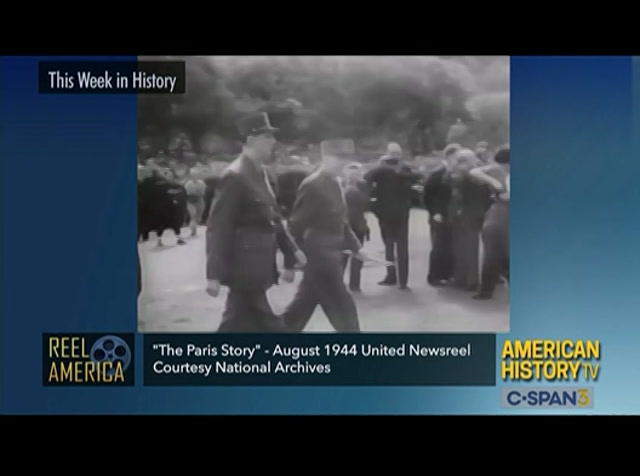 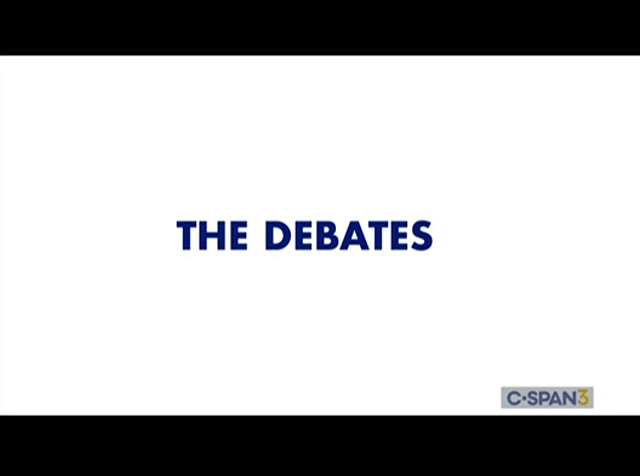