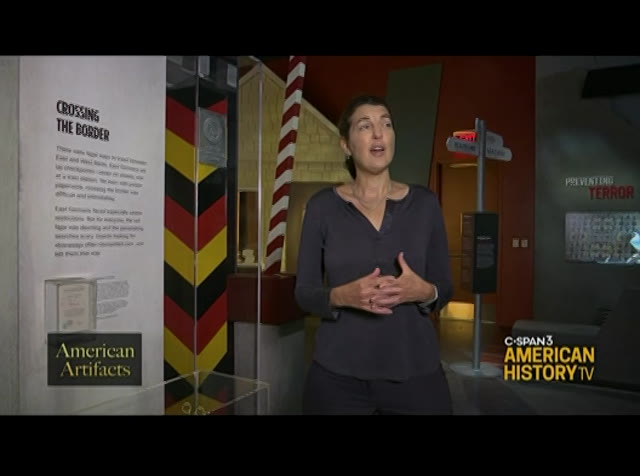 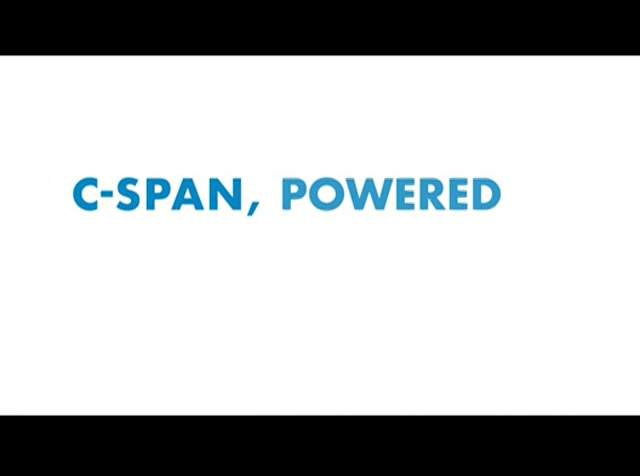 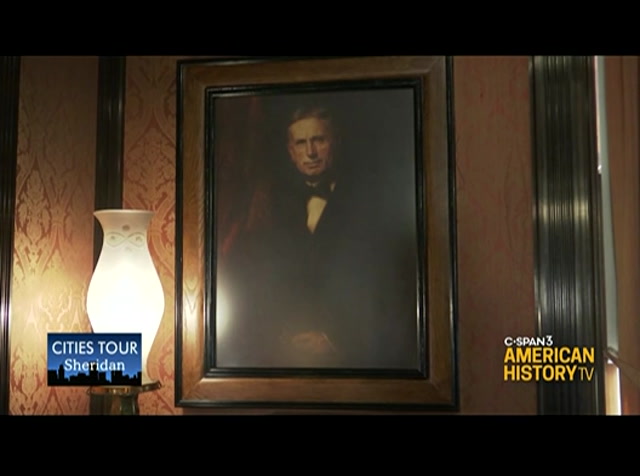 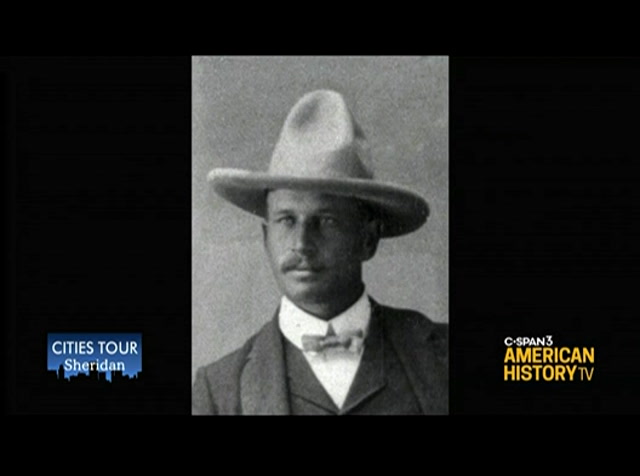 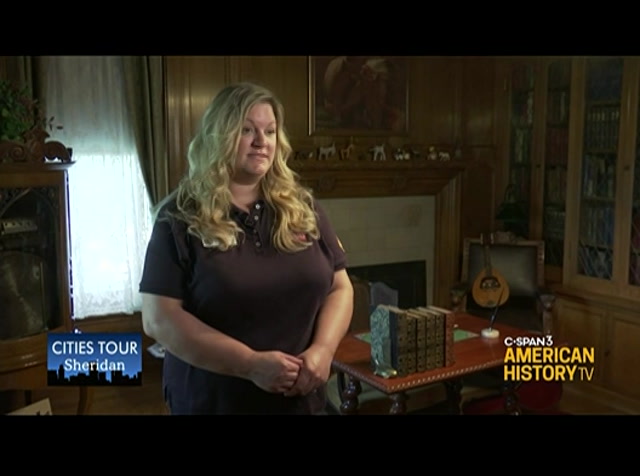 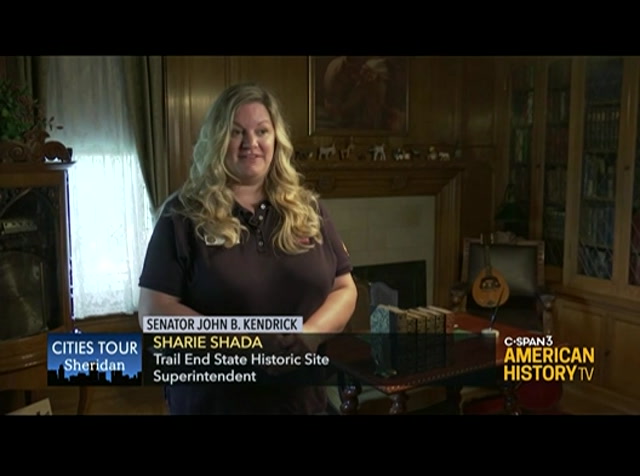 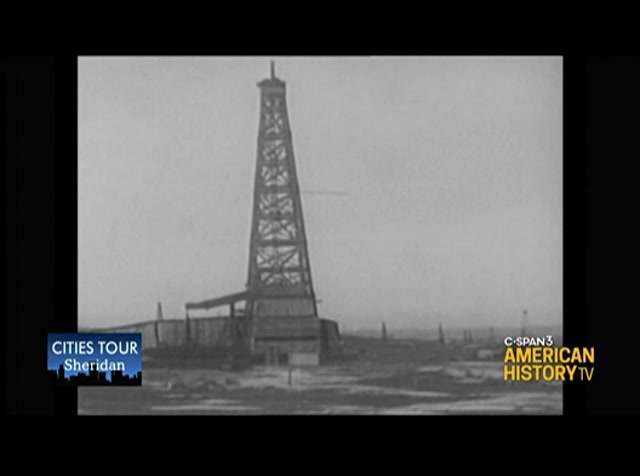 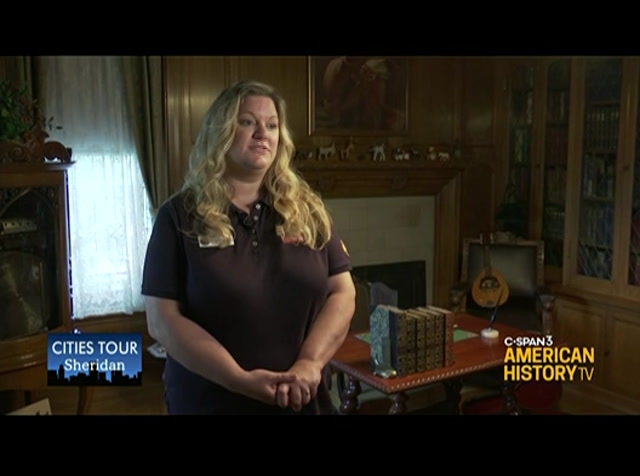 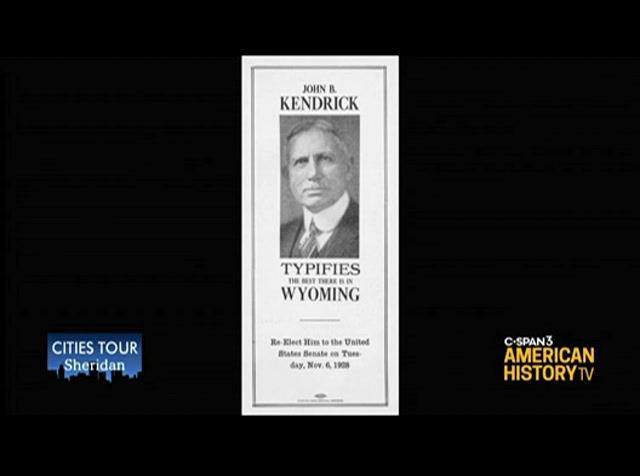 >> american history tv on c-span3, every weekend, documenting america story. funding comes from these companies and more, including charter communications. >> broad band is a force for empowerment. upgrading building structure. upgrading technology. charter is connecting us. >> charter communications supports american history tv on c-span 3 as a public service. >> 50 years ago, on june 10,
8:01 am 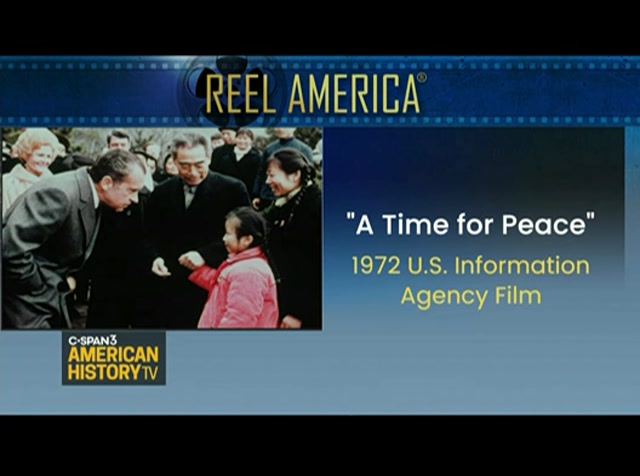 1971, president richard nixon lifted a trade embargo against communist china that had been in place for 21 years. less than a year later, in february of 1972, he made a historic trip to the people's republic of china, the first ever by an american president. next on reel america, "a time for peace," a u.s. information agency film documenting president nixon's trips to china, iran, austria, moscow, and poland. ♪ >> three fifths of all the people in the world today have spent their lifetimes under the shadow of nuclear confrontation. the winter and spring of 1972 gave rise to new hopes for a world no longer shadowed by fear and want and war. ♪
left
right
Borrow Program
tv

Completed in 1913, the Trail End Historic Site was the mansion home of cattleman, banker and politician John B. Kendrick and his family. Sharie Shada, site Superintendent, talked about the site and John B. Kendrick's role as the state's Governor and U.S. Senator.