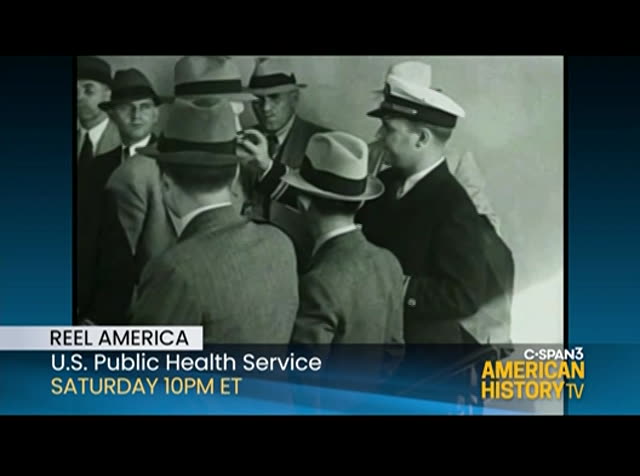 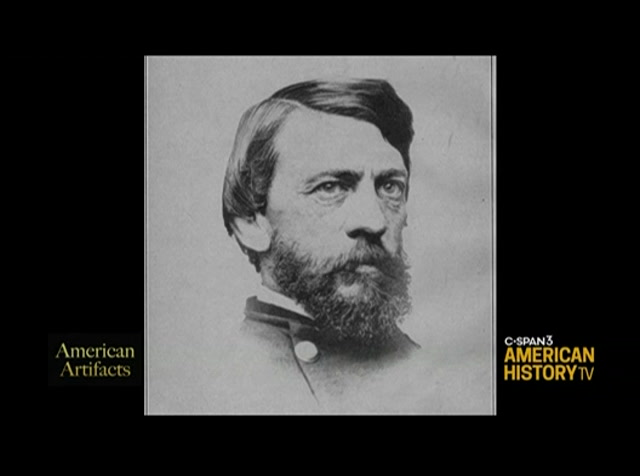 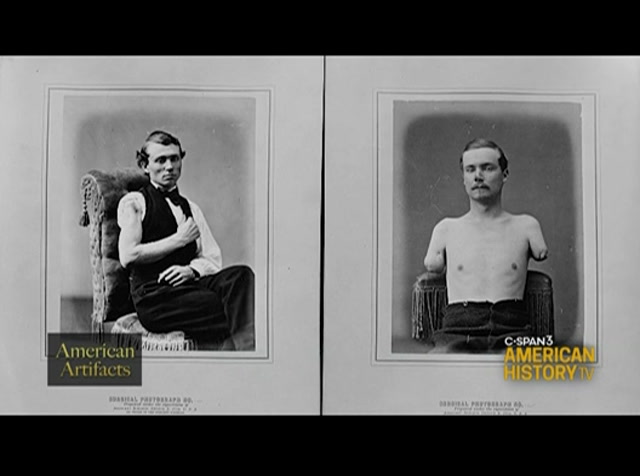 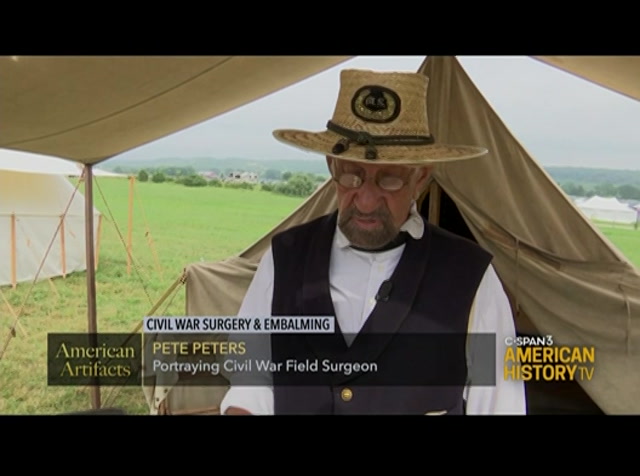 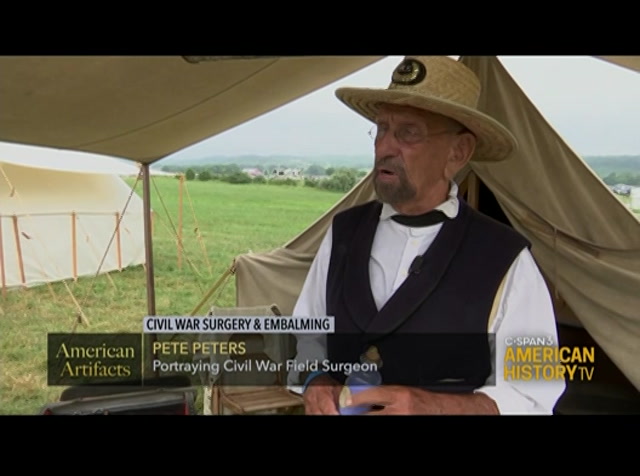 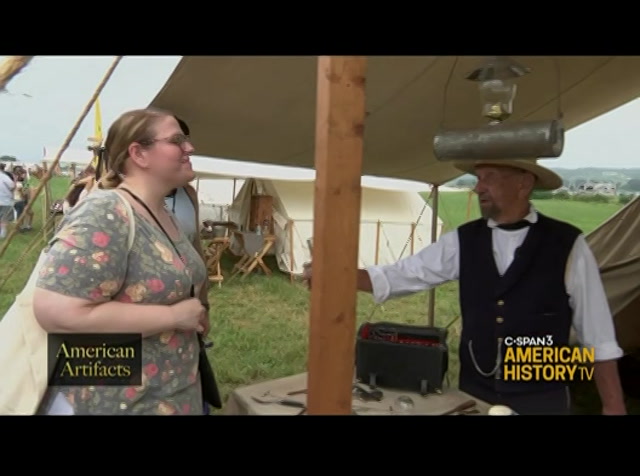 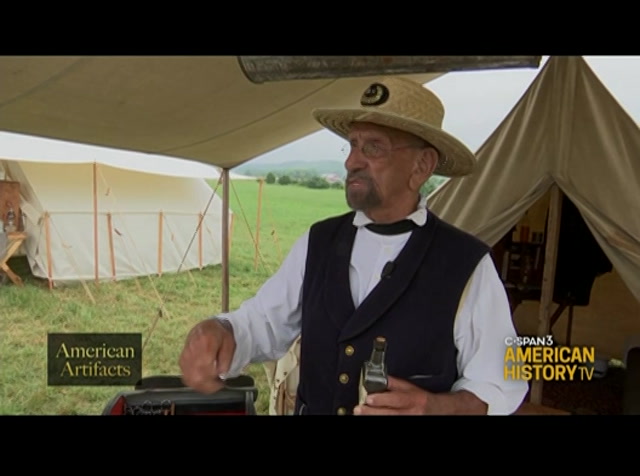 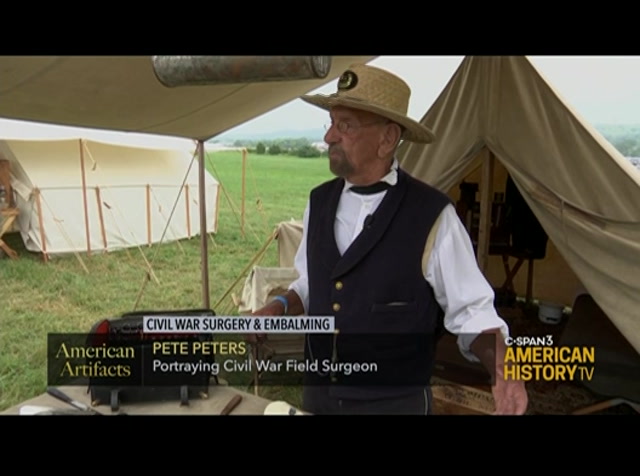 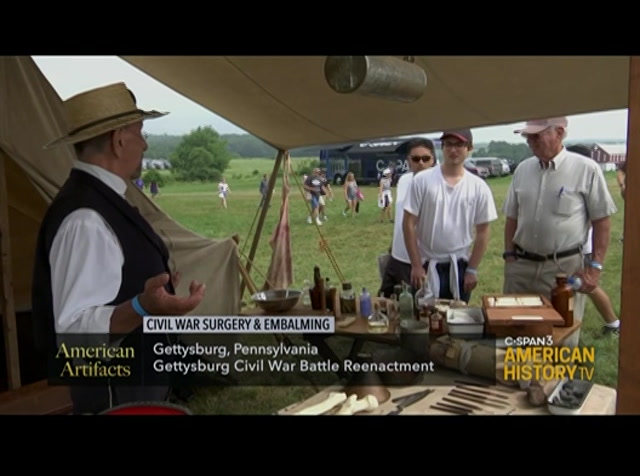 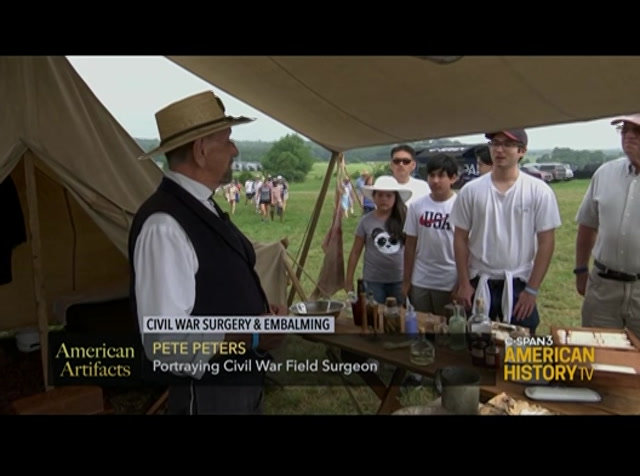 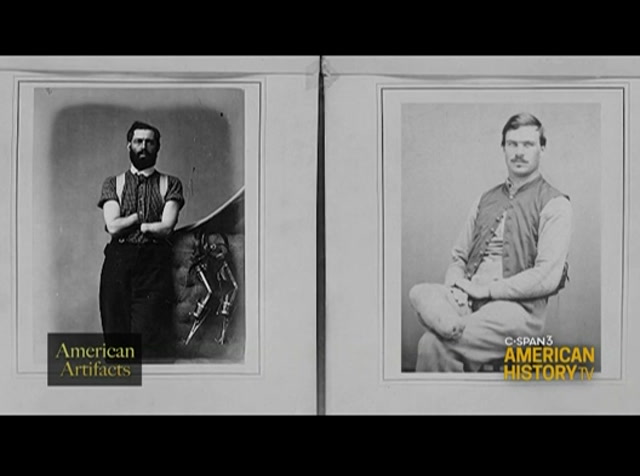 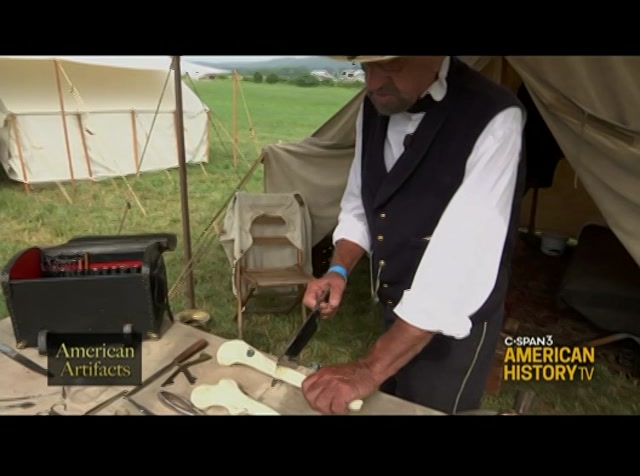 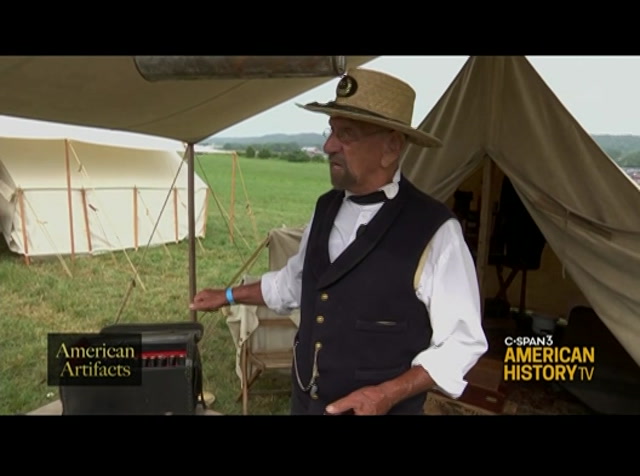 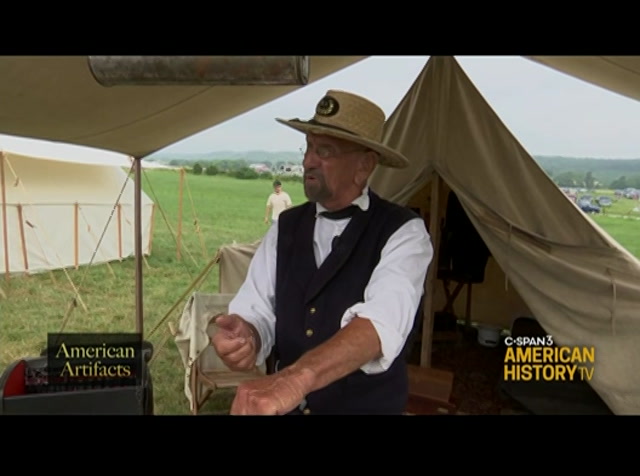 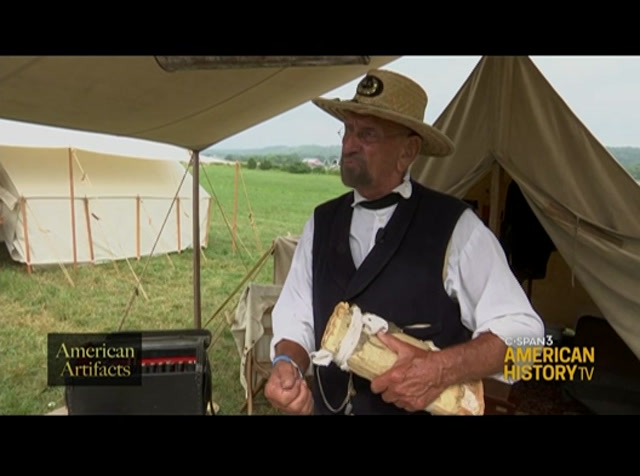 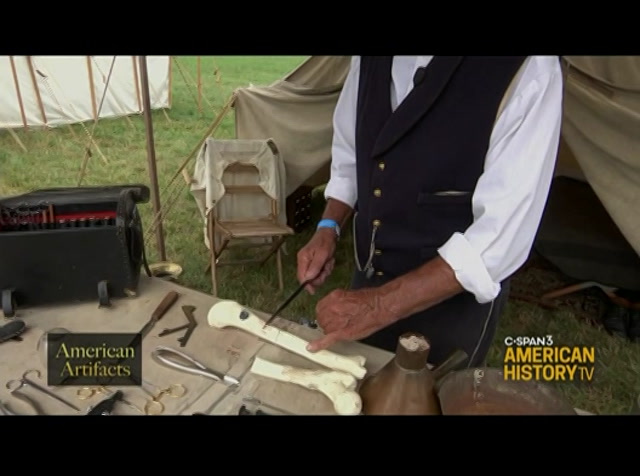 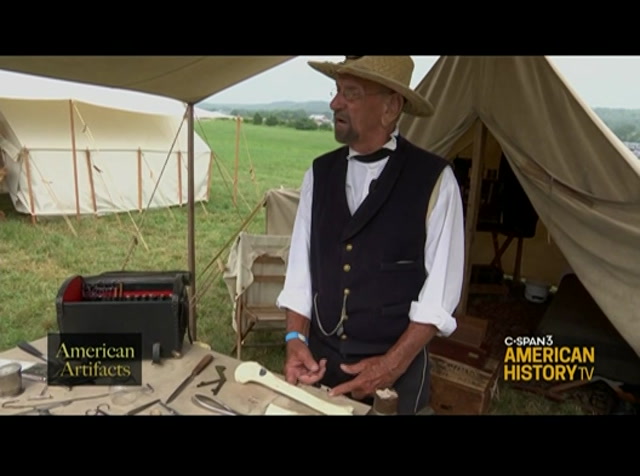 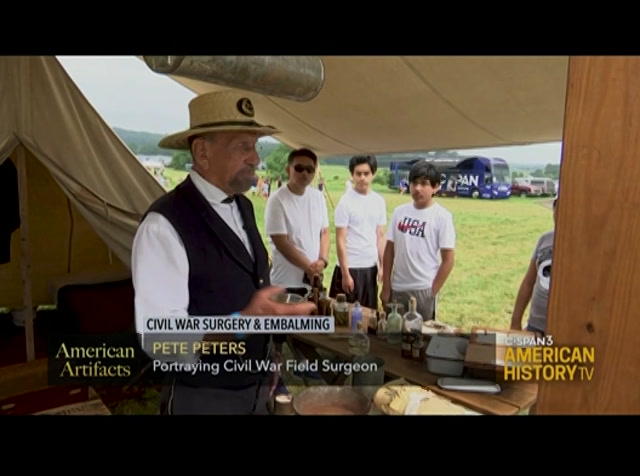 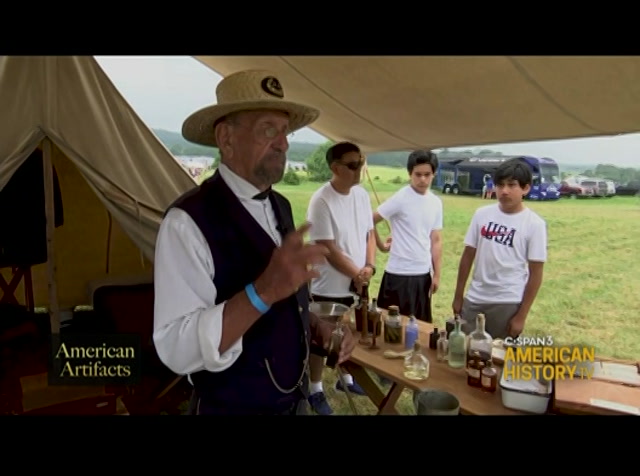 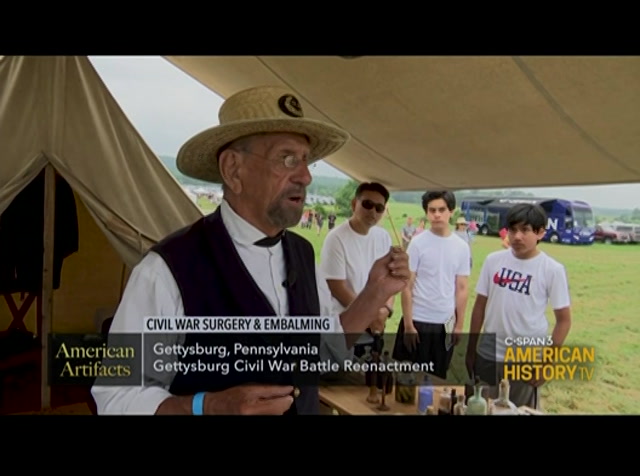 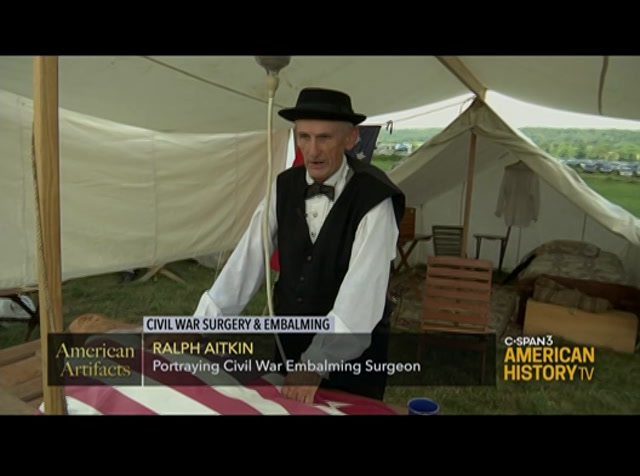 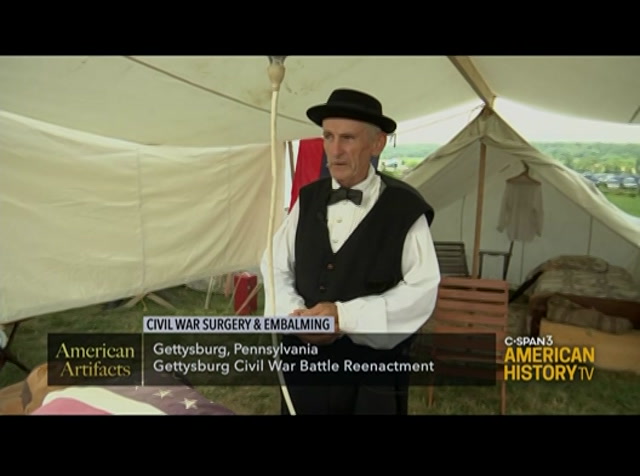 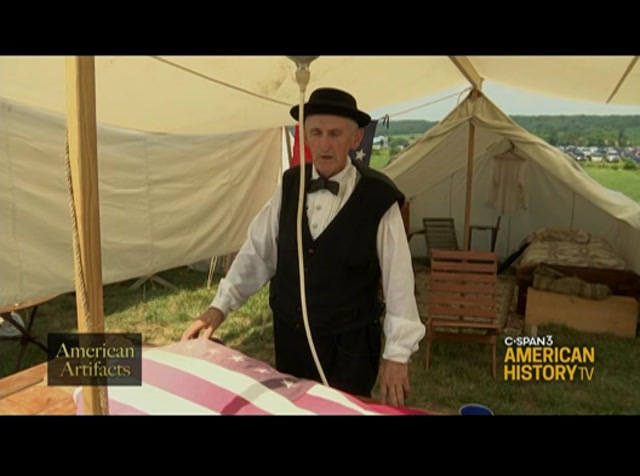 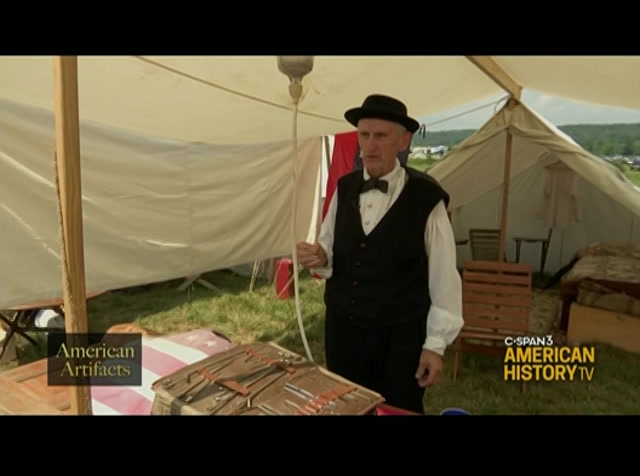 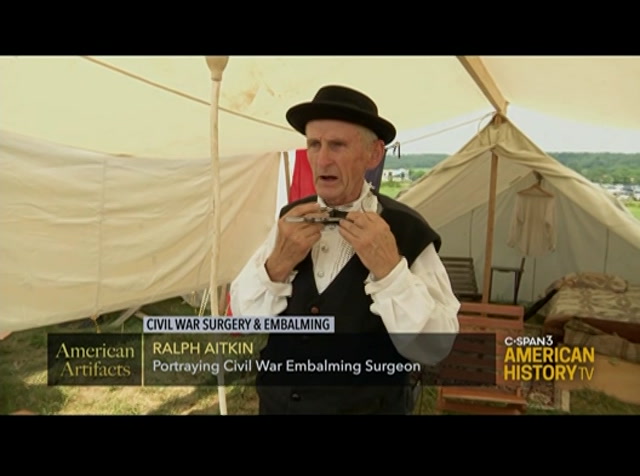 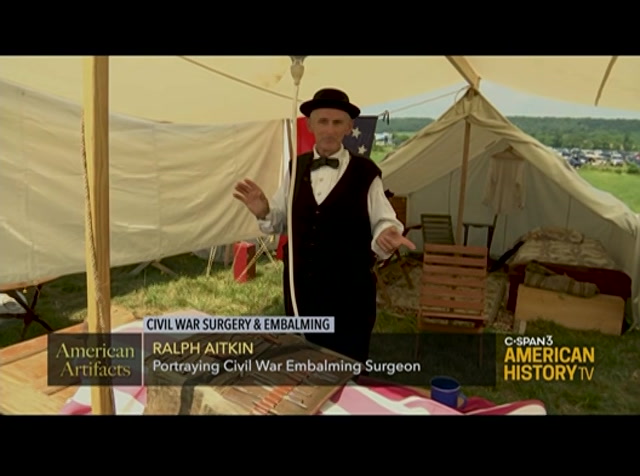 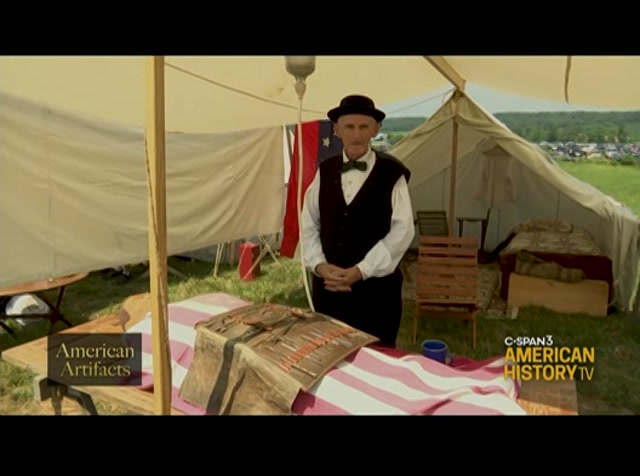 watchingw you are american history tv. we bring you 48 hours of unique programming exploring our nation's past. american history tv is only on c-span3. february, 1957, a new influenza virus emerged from asia, leading to a pandemic that killed more than one million worldwide and 116,000 in the united states. some health officials have predicted that the coronavirus could have a similar effect as the 1957 flu. next on "reel america," from july 1957, a half hour
8:01 am 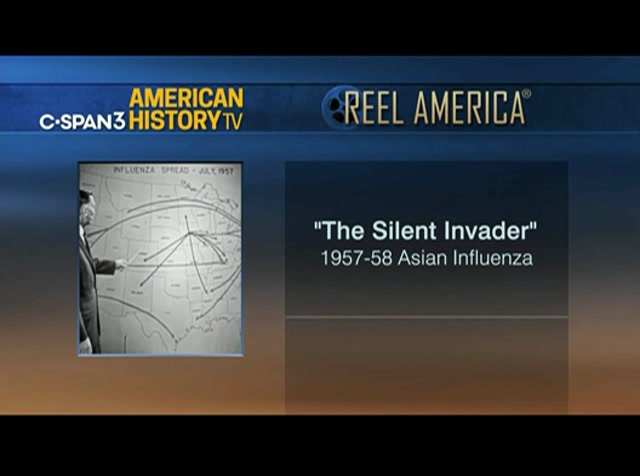 educational broadcast explaining asian flu as it was spreading throughout the united states. westinghouse broadcasting in pittsburgh teamed up with the american medical association, the u.s. public health service, and the university of pittsburgh to produce "the silent invader." the film is from the u.s. national library of medicine's digital collections. carl: in the public interest, the westinghouse broadcasting company and the university of pittsburgh, one of the nation's major health centers, in cooperation with the american medical society and the united states public health service bring you "the silent invader," an up-to-the-minute report on asian influenza. how do you do? i'm carl ives. throughout history, mankind has been forced to wage many battles in order to protect his family or nation against misfortune, disaster, or even possible
left
right
Borrow Program
tv

At the annual Gettysburg Civil War Battle Reenactment, we visited a camp surgeon and embalmer in the living history village and spoke to reenactors about medical practices during the war.