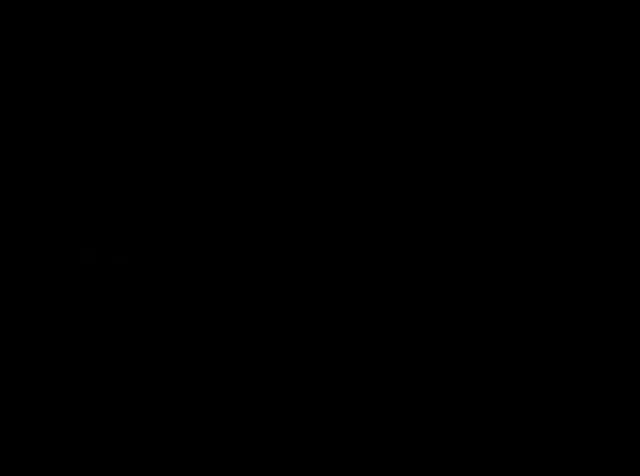 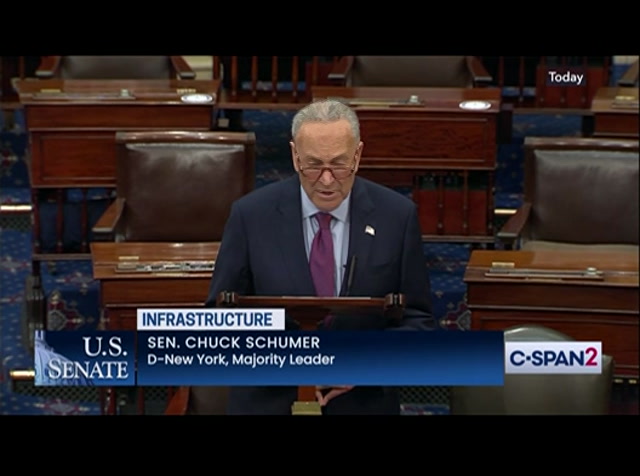 would proceed if debate were agreed to before negotiators work out the remaining details it's one of the few issues in washington where the parties can consistently work together and it's been years since congress passed a significant standalone investment. we areng hoping to change that next year. nearly a month ago a bipartisan group of senators came together along with a white house and agreed on a framework for bipartisan infrastructure bill so i moved to set up a process to consider that bipartisan framework. wednesday the senate will take the first procedural vote on the bill.
11:26 pm 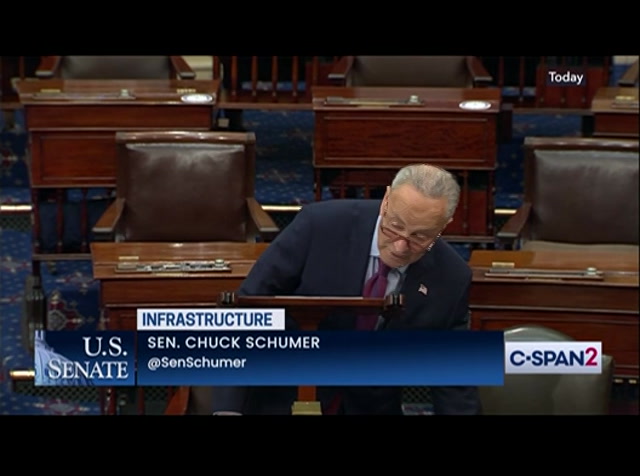 it's not an attempt. it's only a signal the senate is ready to get the process started. something the senate has routinely done on other bipartisan bills this year. a yes vote on the motion to proceed means simply the senate is ready to begin with a bipartisan infrastructure bill no more, no less. we've waited a month. after the group of senators reached a deal with the white house, i endorsed it and announced i wanted to put their agreement on the floor of the senate in july. to get the ball rolling on the senate floor that's why i'm
11:27 pm 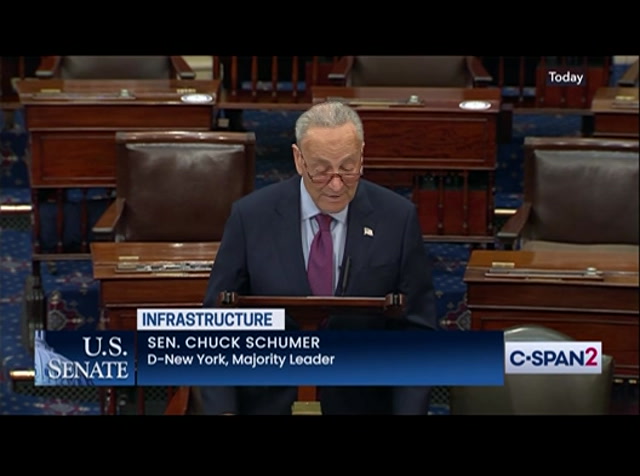 giving the maximum amount of flexibility to the senate colleagues negotiating this bill. if the bipartisan group can finalize the text of their agreement by thursday i will offer as a pending substitute upamendment. if for whatever reason the bipartisan group isn't ready with their final text by thursday, i will offer an amendment consisting only of the bipartisan infrastructure bills that have already come through the senate committees and are actually the core of the bipartisan infrastructure framework and the safety bill and energy bill. all have gone through committee and received overwhelming votes. why not move to proceed to that bill if they don't have an agreement on the broad bipartisan bill. just to go over the record of the environment public works
11:28 pm 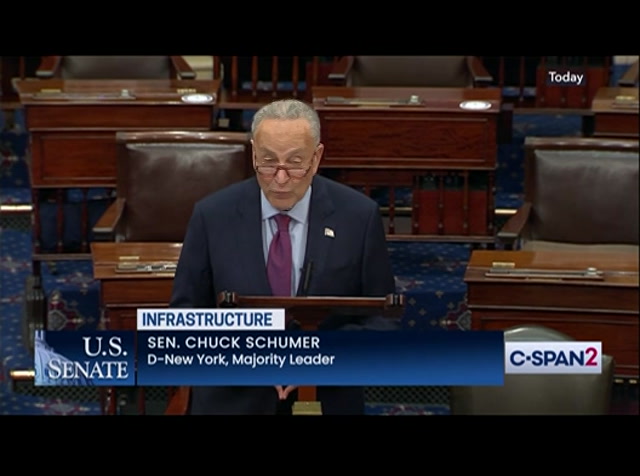 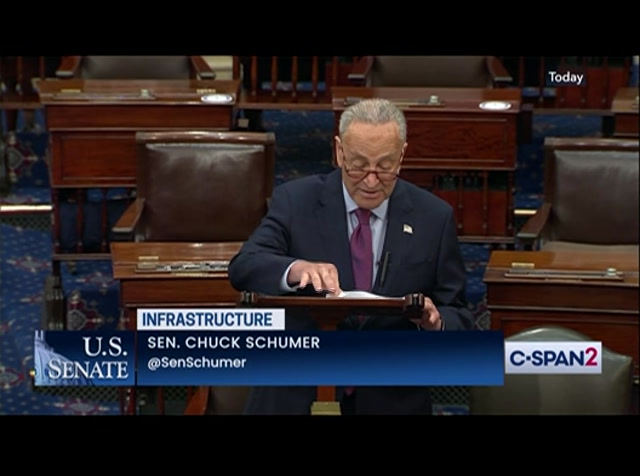 thursday i will offer it as a pending substitute amendment as i mentioned before. just want to repeat that so people hear it loud and clear. that is of the bills i mentioned the lowest common denominator and most agreeable starting point. a package of bipartisan bills that nearly all the senators have already supported this year. a package of bills the bipartisan group is using as the basis ofme their framework and once it is on the floor we can then debate and work from there. it's not the final word.ou there is no doubt many senators want to offer additional items from the bipartisan framework or other issues from transit to broadband, resiliency and more and if the bipartisan group finalizes their product over the weekend, senators can offer it as an amendment at that point and i will make sure that amendment is in order. let me repeat even if the text
11:30 pm 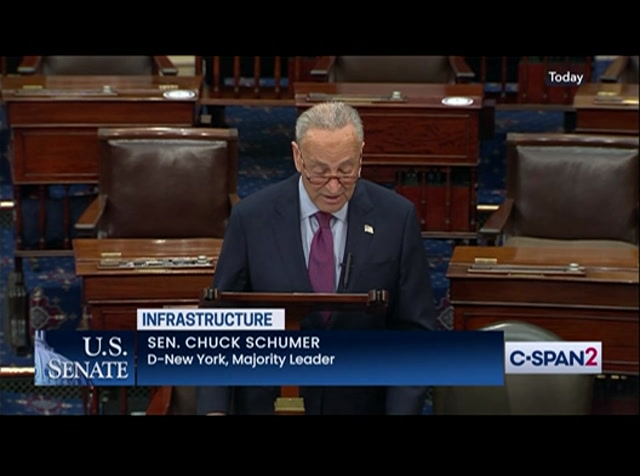 of the framework isn't ready by thursday and we agreed to make the package of bills i mentiones the starting point, senators can still work on the bipartisan framework and offer it as an amendment later on. the bottom line is very simple if senators agreed to start the debate there will be many opportunities for the bipartisan group to make their agreement the base of the bill but if republican senators refused to refuse tostart the debate, theye denying an opportunity to consider the bipartisan amendment. this isn't a new process. we have used it regularly in the senate. on both of those the senate agreed to start the debate to proceed on a base bill and it took several weeks of amendments before everyone was ready to move forward eventually.
11:31 pm 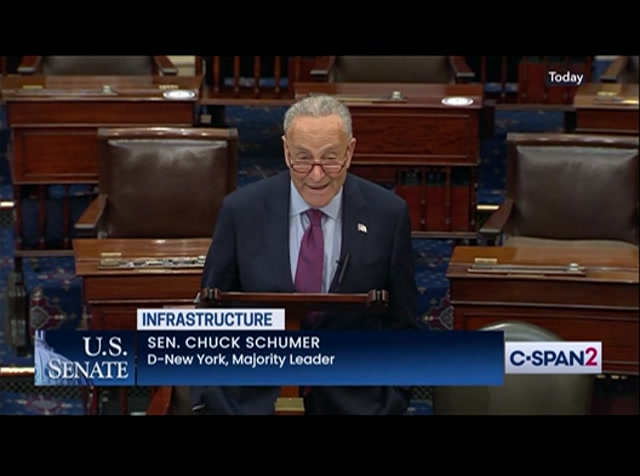 there's no reason we can't do it here with infrastructure. both sides want to finish the infrastructure really fear their august recess. that is certainly my goal but in order to finish the bill, we first need to agreed to start. that's what this week's vote is about and i hope my republican colleagues will join us in beginning debate.
11:32 pm 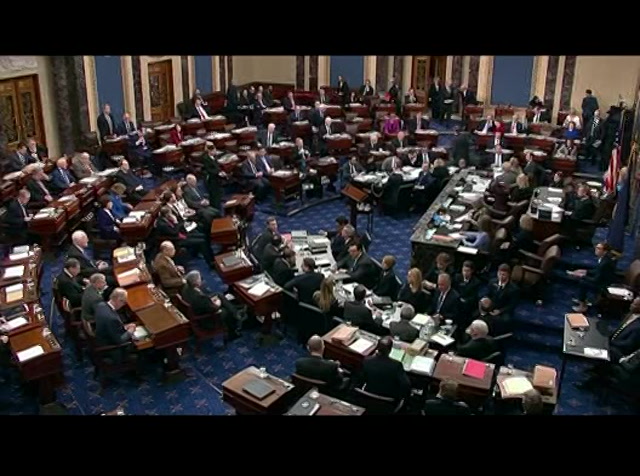 ♪♪ for 12 hours after she reportedly violated the company's misinformation policy related to the pandemic this runs 40 minutes. thank you for coming
left
right
Borrow Program
tv

Senate Majority Leader Chuck Schumer spoke about the process for starting debate on an infrastructure bill.