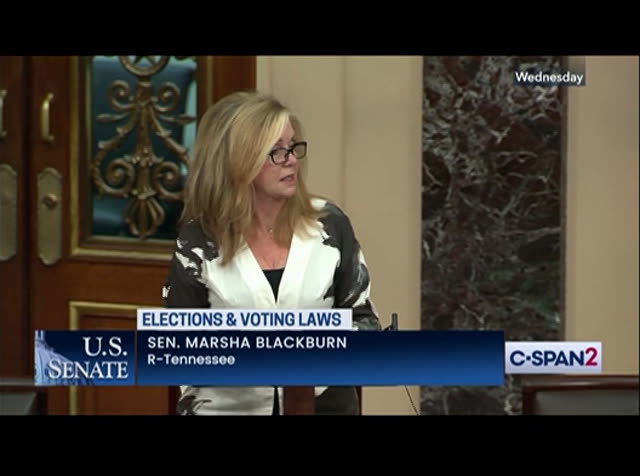 their legislation also would instutionalize ballot harvesting, something that really offended so many thousands of citizens this year because with mail-out ballots which they want to instutionalize, some people got three, four, five ballots. you could go online on social media, see pictures or videos of people holding up multiple ballots. that is not election integrity. that is not something that will ensure trust in the system. that would cause more doubt. and we should agree, we should agree as members of this chamber that we will work together to ensure that our local and state officials can carry forward mr. mcconnell: at any particular moment, with total
5:45 am

certainty, washington democrats know one of two things to be true. either american democracy is so well functioning, so sacrosanct that nobody can possibly question or badmouth it, or democracy is in total crisis, hanging on by a thread, and only a massive, sweeping partisan overhaul by democrats can save it. now, it would be hard to guess which of those opposite stories democrats will be shouting on any given day. the narrative flip-flops at a dizzying pace. after 2016, when voters picked republicans, secretary clinton and a whole cast of senior democrats called the new president illegitimate. two-thirds of all democrats said
5:46 am 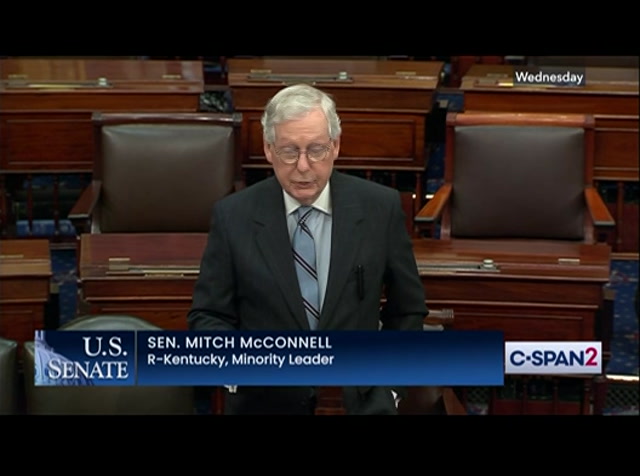 russia had probably or definitely hacked into our voting systems and actually changed the tallies. a baseless conspiracy theory, a big lie. four years later, they kept insisting that democracy was broken and democrats had to overhaul it. h.r. 1 was written and introduced on that pretense. as recently as last summer when the 2020 election was looking close, democrats and cable news spent multiple weeks in literal hysterics over what they said was a massive secret election conspiracy revolving around the postal service. another big lie. it was one tranparticular meltdown after another. constant, silly claims that our democracy was dying. but last november, their story
5:47 am 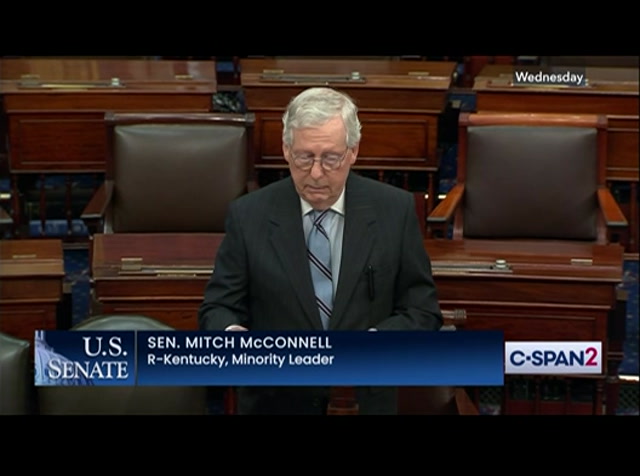 turned on a dime because democrats got election results they liked a lot better. now suddenly our elections were no longer in crisis. now american democracy was finely tuned, fully legitimate, and beyond reproach. 11 weeks from president biden's election through his inauguration, democrats and their media friends briefly stopped being our democracy's biggest doubters and became its number one fans. but now as democrats look ahead to the first midterm that is almost always challenging for the sitting president's party, the silly hysterics have been switched right back on. this spring the state of georgia passed a mainstream election law that expanded early voting and made drop boxes permanent for
5:48 am 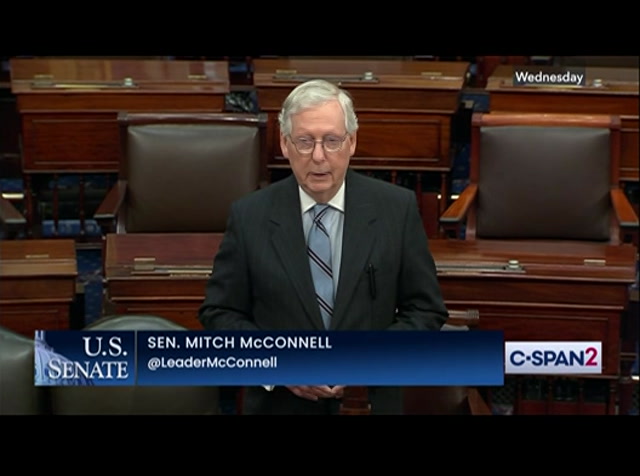 the first time. the left responded with a total meltdown. regulations that left georgia with more flexible early voting and more flexible absentee voting than many blue states including new york were insanely called jim crow 2.0. what nonsense. georgia democrats scared huge corporations into promoting a moral panic that was completely and totally false. it was a shameless effort to manufacture an era of crisis to help democrats ram their election takeover bills through the congress. but it didn't work. the senate rejected all the bad ideas in s. 1 so the madeup outrage had to be cranked up even higher, even higher. so this week state legislators
5:49 am 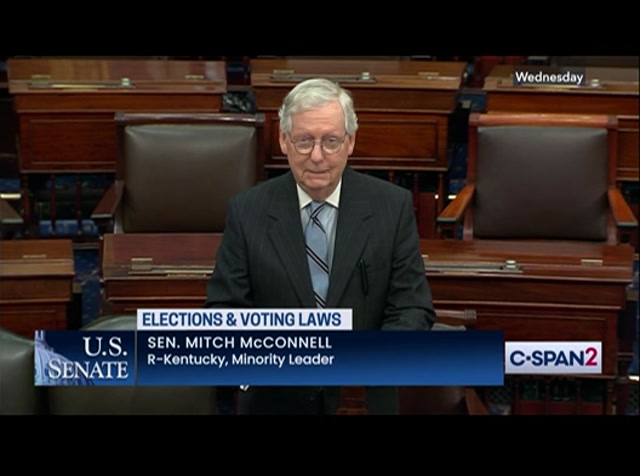 from texas decided to grab some beer, hop on a private plane, and flee the state in what they are pretending is some great moral crusade. in reality they've just come here to washington to snap selfies, bask in the limelight, and beg senate democrats to take over texas elections. once again this outrage is completely phony. the texas legislature was going to consider bills that would expand the minimum hours of early voting, make even more counties provide 12-hour days of early voting, and make it even easier for voters to fix mistakes on mail-in ballots so their votes would actually count. these bills would apply voter i.d. to mail-in ballots through a simple process that doesn't even require a driver's license number. they'd clean up voter rolls to
5:50 am 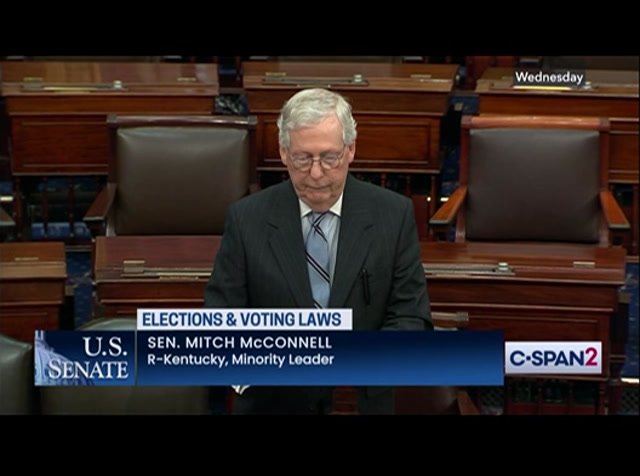 remove voters who have died or moved away. this is not controversial stuff. it's common sense. more than 80% of texas -- texans support voter i.d. but democrats have pulled out the same chicken little playbook that failed in georgia, the same big lies. yesterday the president of the united states delivered a speech that was set in an alter nat universe -- alternate universe. he called these mainstream state laws, these modest integrity measures that are wildly popular with americans, quote -- now listen to this -- the single, the most significant test of our democracy since the civil war. really? this is our new president who promised to lower the
5:51 am 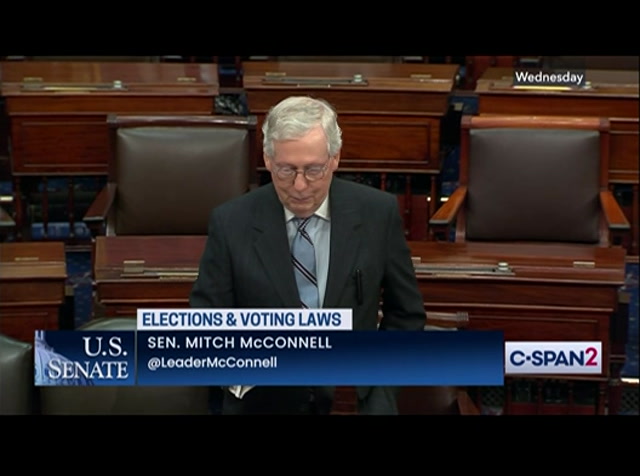 temperature, bring america back together and rebuild a civil society where we can dialogue as fellow citizens. that's the person who's now yelling that mainstream state laws are more dangerous than two world wars, more dangerous than poll tests and actual jim crow segregation and somehow analogous to the civil war? that's what the president of the united states said yesterday? what utter nonsense. it would be laugh-out-loud funny if it wasn't so completely and totally irresponsible. here are the great sins of the texas proposals. here is what is apparently so outrage us. -- outrageous. they want to wind down a few emergency covid voting
5:52 am 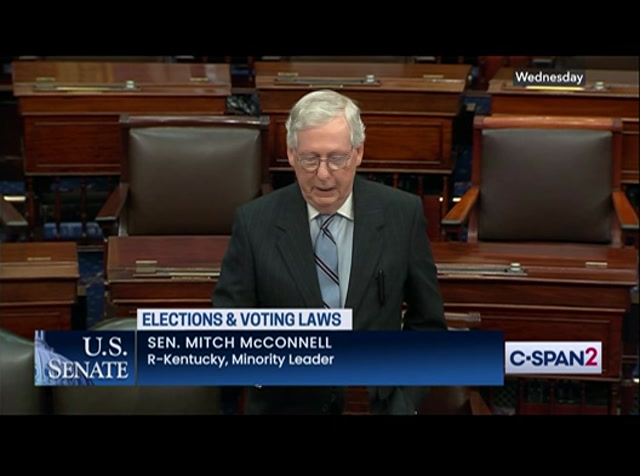 procedures, including drive-thru voting and polling places that are open all night long. i'm serious. that's what this is all about. that they want to wind down two covid voting procedures, drive-thru voting and polling place that are open 24/7. because of the pandemic, for the first time ever some places in texas experimented with these brand new unusual measures. but now winding them down is somehow an assault on democracy? really? if texas is not interested in permanently letting people vote from their car windows or at 3:00 in the morning, then president biden says, quote, they want to make it so hard and inconvenient, they hope people don't vote at all simply because you can't vote all night. really? these brand new exceptions for a
5:53 am 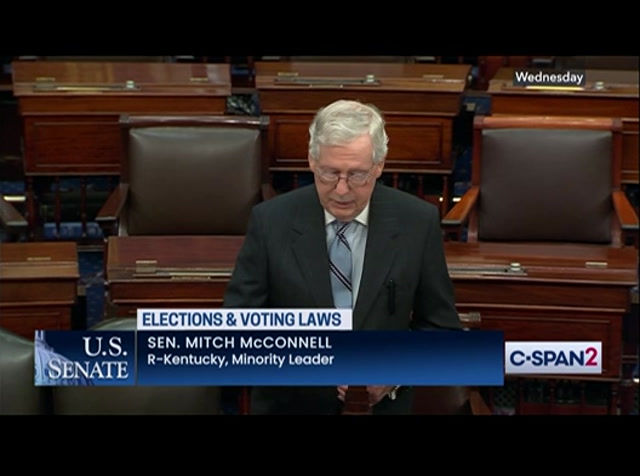 hundred-year pandemic are supposed to now be sacred pillars of our system? things that we did last year to deal with a 100-year pandemic? to get rid of any of that is a threat to our system? voter i.d. protections are supported by majorities of white americans, black americans, and hispanic americans, but president biden calls these things, quote, a 21st century jim crow assault. one big lie after another. these people think if they keep repeating the same fellow dramatic cliche -- owe mel la dramatic cliches, they'll finally get to pull off the power grab. these false comparisons are an insult to the actual hurdles that americans have overcome over the years together.
5:54 am 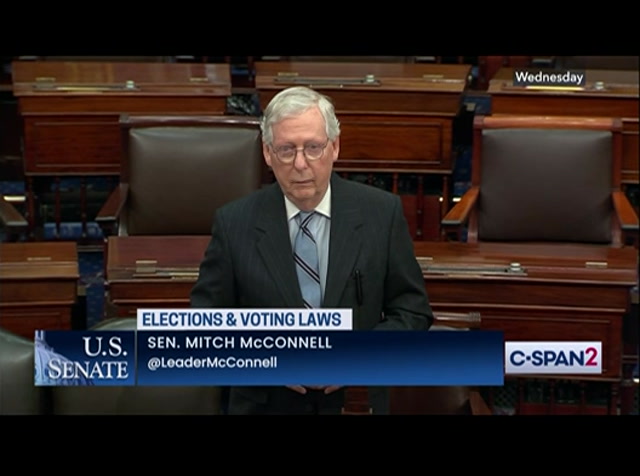 we've won two world wars, faced down the soviets, unwound segregation, and defeated actual jim crow laws and endured the 9/11 attacks. but now the sky is falling? the sky is falling? because these mainstream laws that people actually support, because texans want to allow 16-hour days of voting but just not in the dead of night? do they know that nobody outside of liberal twitter and cable television is buying an ounce of what they're selling. the big lies, the fake outrage, failed in georgia. the big lies and fake outrage failed here in the senate and
5:55 am 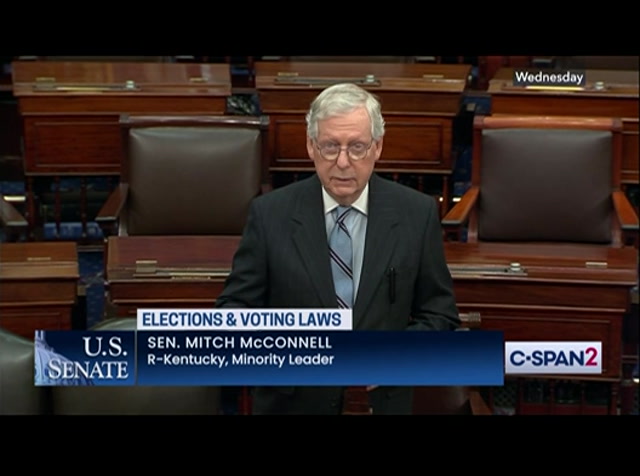 they'll fail in texas. the big lies and fake outrage are totally failing to persuade the american people. americans want to make it easy to vote but hard to cheat. americans know that having widespread and accessible voting along with voter i.d. isn't an attack on democracy. it's the definition of democracy. so, look, i understand the democrats may be growing nervous about the 2022 elections. i can see why. liberal policies are overspending, overborrowing, and hurting our economy. they're destabilizing the middle east, weakening our southern border, and increasing violent crime across our country. but, mr. president, the solution is not to keep lying to the
5:56 am 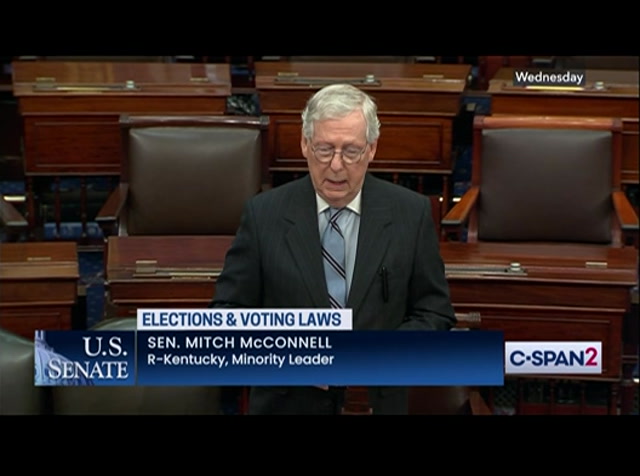 american people about the health, the health of our democracy. the answer is not this desperate craving for an unprecedented partisan takeover so washington democrats can appoint themselves the board of elections for every country and state. the longer these fake hysterics keep up, the more americans will keep wondering just why democrats are this desperate, this desperate to seize control over election laws and why democrats are this panicked by the prospect of voter integrity measures that are simple, that are fair, and that are popular
5:57 am 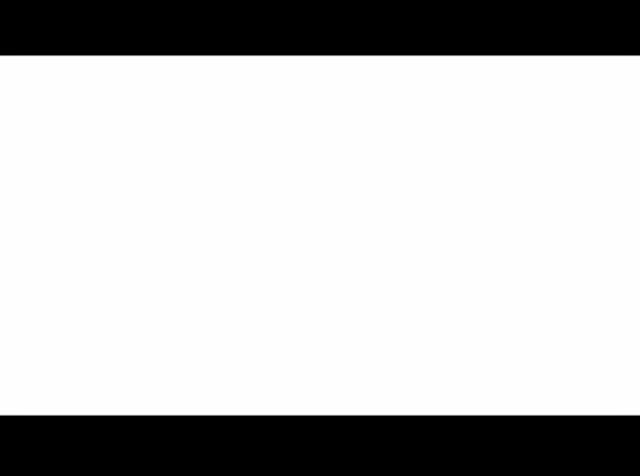 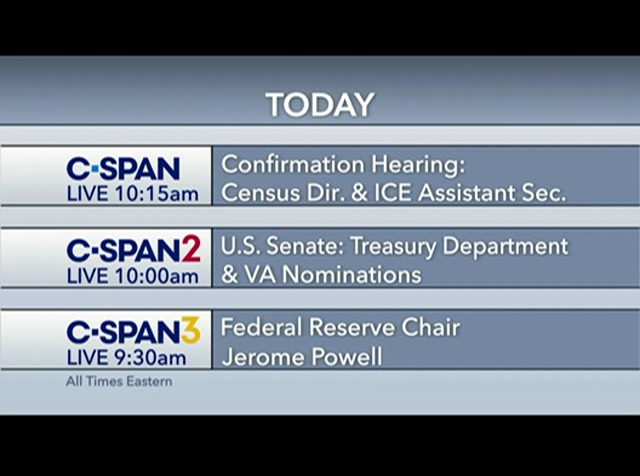