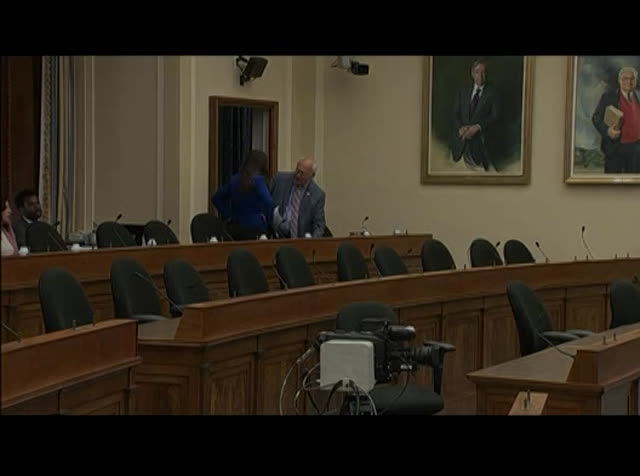 [inaudible conversations] >> today a review of vaping products with fda acting administrative janet woodcock and questions about under aged use of e-cigs and flavored versions and the dangers of vaping compared to cigarettes and marijuana use. watch the entire house oversight and reform subcommittee hearing today at six '05 p.m. eastern on c-span2. >> for just a few myths we want to talk about efforts and actions at the white house this week. he covers the white house for the publication. good morning to you. >> thanks for having on. >> can we start with the decision by the president on this airstrike that was ordered yesterday? talk about it and justification the white house has given for it.t. this came in late sunday night.
12:45 pm 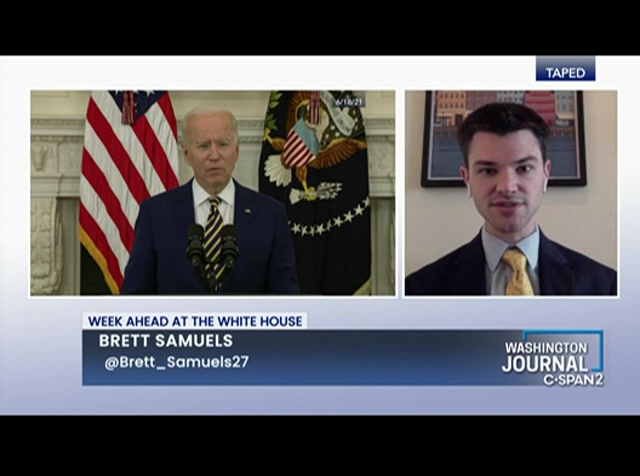 the pentagon alerted the country to these airstrikes that the administration ordered, that the president ordered and the rationale given. they said these were defensive airstrikes on facilities housing weapons and ammunition, that were being used in attacks on american personnel in iraq by iranian-backed militia groups. they said these were defensive moves tied to those attacks on american personnel. certainly we would expect the president to address this if not today then certainly early this week. i expect the ministration to put out more details soon certainly transparency about these airstrikes is a big issue for congress, so i expect we will hear more from the ministration. late last night is when we first heard about these strikes. host: do you know to what extent
12:46 pm 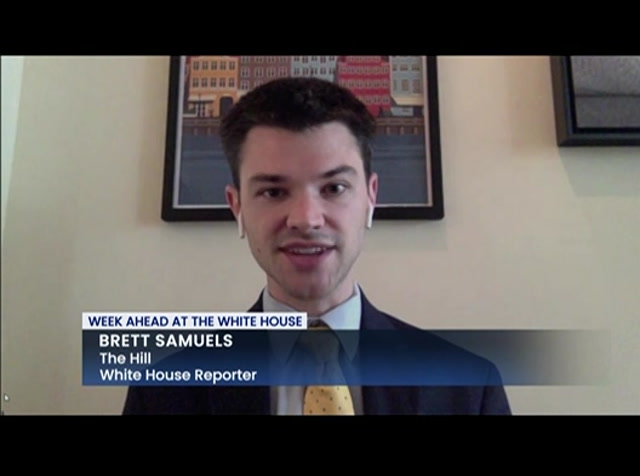 the white house informed congress of this decision? guest: it does not seem congress got much of a heads up. we heard from senator and tim -- from senator tim kaine and others who are asking for briefing on this. certainly with the repeal of the authorized use of military force a couple weeks ago i think we expect to see pressure on the white house to be -- >> we take a life to a virtual discussion from the aspen institute about the national debt. we'll be hearing from former treasury secretary robert rubin and former white house budget director peter or zach. >> and this is remarkable session for three reasons. firstly the topics will be talked about for the next 45 minutes hopefully -- is very, very -- life right now to pr
left
right
Borrow Program
tv

Brett Samuels, White House reporter for The Hill previewed the week ahead at the White House. Good info on week ahead, and some reporting on today's US hits on Iran-backed militias on Syria-Iraq border. What's ahead on infrastructure deal; WH vaccine goals; today's meeting with Israeli President; Biden trip to Wisconsin tomorrow.