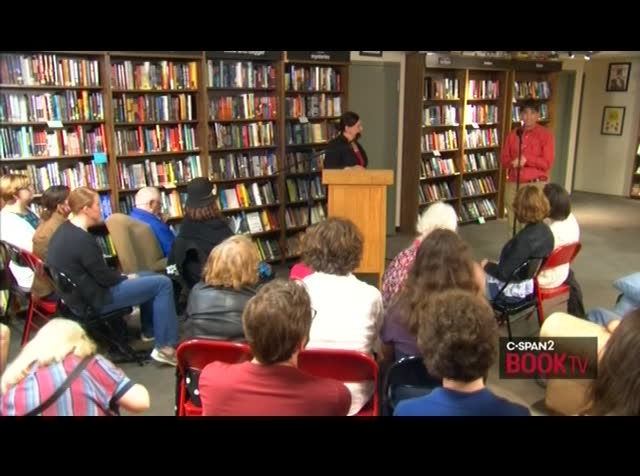 >> any questions you didn't want in front of group people. thank you for coming and we hope to see you at another event. [applause] dot monday into new york i gave an interview and announced i was rejecting the plea. i haven't even told my lawyers i was going to do it. they would have told me not to. it's a good deal. you won't go to prison. if this is where justice in america has come down to then put me in prison the rest of my life. go ahead and give it but i'm not going to live before god, and i won't do it to save my hide or
7:03 pm 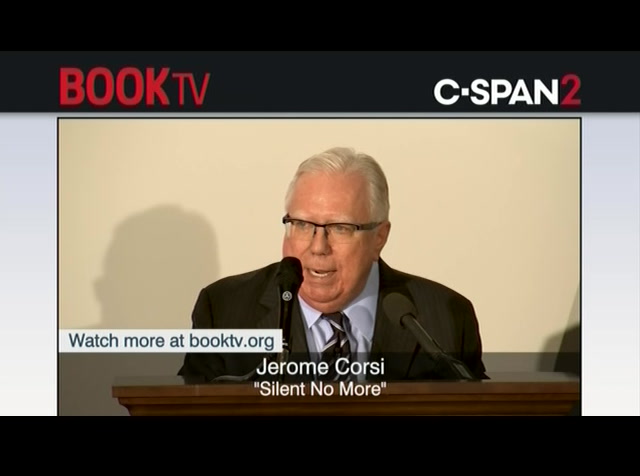 anything else. [applause] it is a high standard we are going to be judged by. they had ridiculed before they threw us out. ridiculed by religion asking us to believe that on this trip to italy god intervened and had a miracle in mind. they said i don't appreciate you ridiculing god that if you ask me if i figure tha figured out,d myself. and if that here and there and everywhere and weav and weave tl together and your books are all full of lies and i've read your books and listened to your live stream on the internet. i've done research to you for
7:04 pm 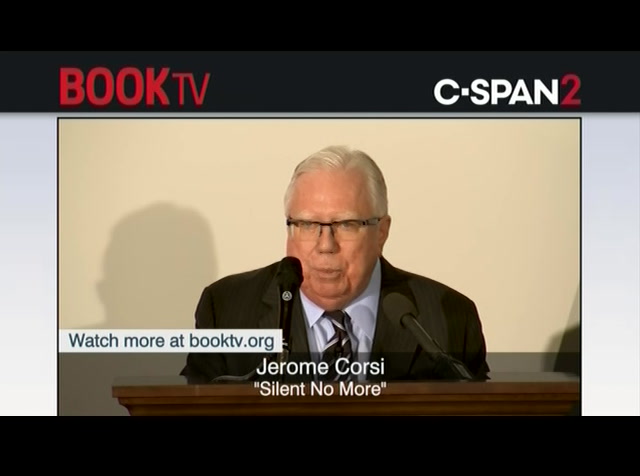 hours, vermont. he said your books are lies. so i knew at that moment i could see the whole thing was absolutely politically motivated with a political observation vehicle for the convicted donald trump treason. i wasn't going to give them the crime because the one they wanted me to give wasn't true. it was wrong. i said what you like to know the research i've done on hillary clinton, one of the people you are talking with me about. but of course they were not interested in hillary clinton. well, i think i've studied the computer system and i don't think that they stole the e-mails. the prosecutors said we are not interested in your theory about who stole the e-mails.
7:05 pm 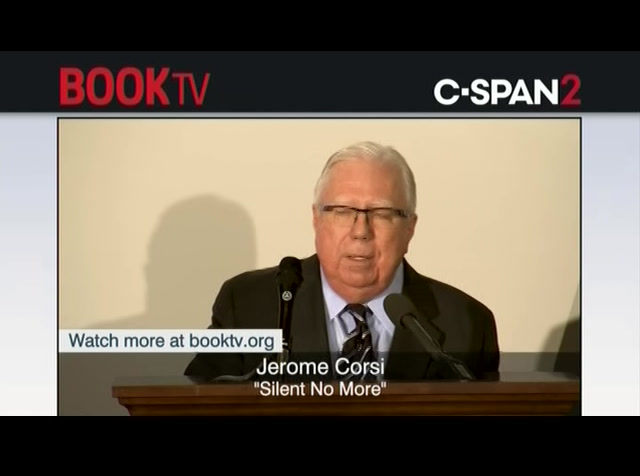 all they wanted was talking about me and assange, knee and stone. that's all they wanted and they questioned me on that until i thought i was going insane. they ask these questions rapidfire and i said i can't remember my e-mails and phone calls from 2016. at the time they were passing. i've done a lot of work and writing since that time. the e-mails were -- when they couldn't break me, they were determined. they said we will take it from here. and i expected from that moment on that they could come to my house and raid is like they did roger stone. forcing through 30 in the morning my wife and i look out to see if the fbi is out there.
7:06 pm 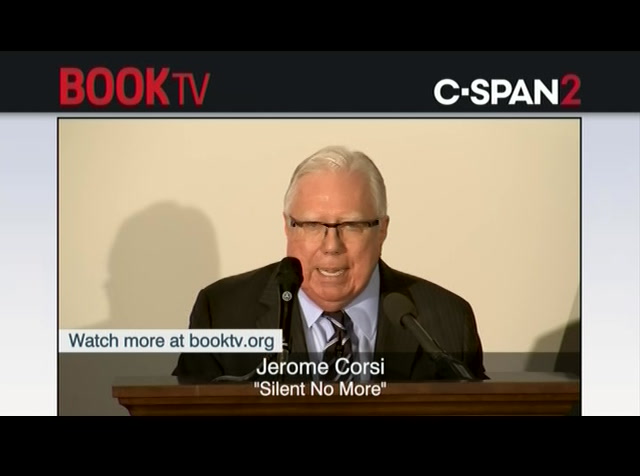 cnn parked the car outside of the house for weeks hoping to be able to photograph me getting arrested. i decided when i said i wasn't going to take the plea deal, i decided two things. one, i was going to go on the media and number two, i was going to write a book. [laughter] fosco i thought the fbi was pretty good here, but i wasn't going to lie for them. i started writing a book on them and have been writing it while they were going along. [laughter] i went on the media what i was telling the country is what i am telling you tonight, and that is that we have an increasingly westernized justice system, and i believe as i said when i wrote telling that the state that this was a coup d'état by the cia,
7:07 pm 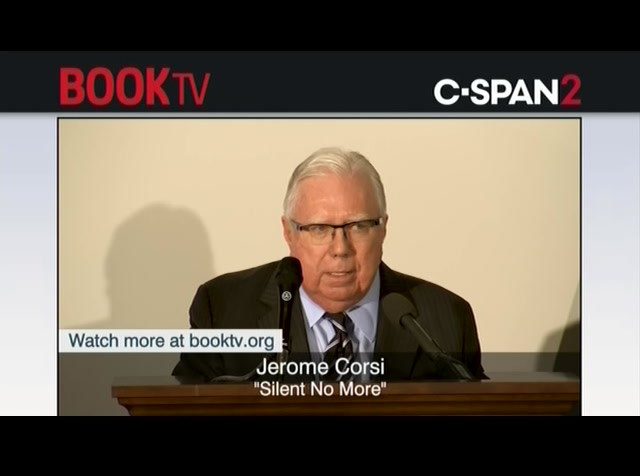 the fbi, department of justice, irs. these were bureaucrats who had e gone on to a global division to believe the united states was outmoded. we were here in richmond. they probably believed the civil war it was a great time in the united states because we had slavery, not rewarding us as a country because we eliminated slavery at the end of that horrendous war. they believed hillary clinton advocates. they signed in to that vision. they were so convinced they were right ideologically they were committed that they thought they could violate the law and create this illusion of russian collusion and do everything they could to prevent donald trump from being president and if he did having to get elected to try to impeach him, and they were
7:08 pm 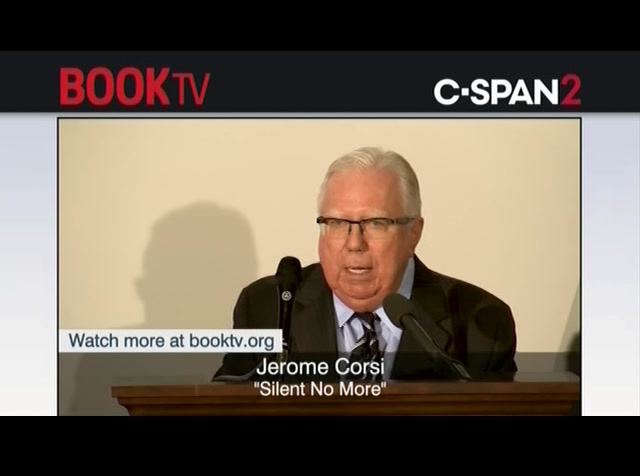 dead set focused political agenda. i was the roadblock. i said no. that stopped all the gears from working.
7:09 pm 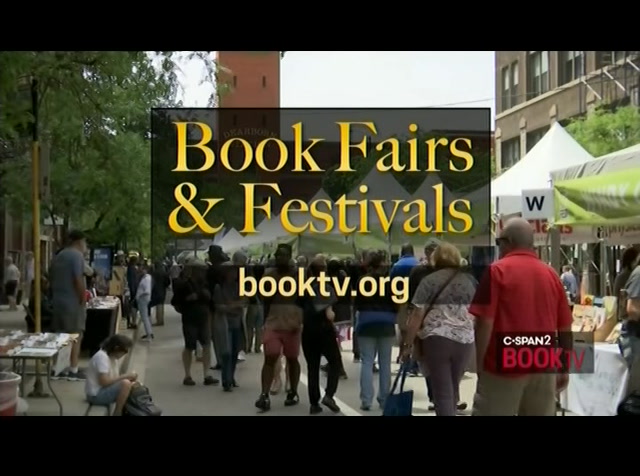 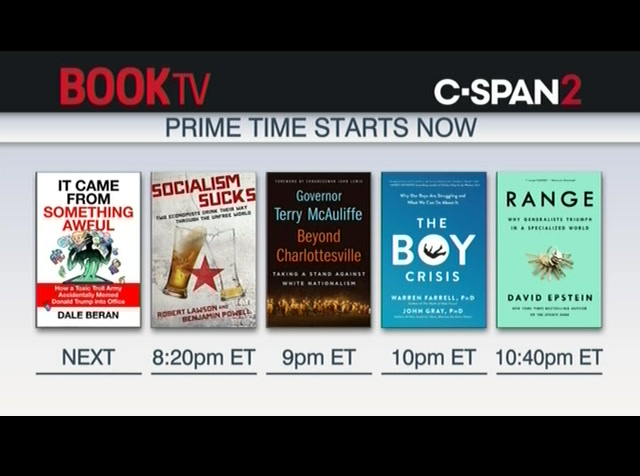 hello and welcome. thank you for everyone. i'm the owner and it's always a delight to welcome folks to the stage especially on a hot summer night where we all get to gather together surrounded by carefully curated books. if it is your first hand, it is a book café w
left
right
Borrow Program
tv

Jerome Corsi detailed the two months he was questioned by the FBI and Special Counsel Mueller's prosecutors as part of their investigation into Russian interference in the 2016 presidential election.