The events of September 11th, 2001 affected the entire world.

The 9/11 Television News Archive is a library of news coverage of the events of 9/11/2001 and their aftermath as presented by U.S. and international broadcasters. A resource for scholars, journalists, and the public, it presents one week of news broadcasts for study, research and analysis.

Television is our pre-eminent medium of information, entertainment and persuasion, but until now it has not been a medium of record. This Archive attempts to address this gap by making TV news coverage of this critical week in September 2001 available to those studying these events and their treatment in the media.

Explore 3,000 hours of international TV News from 20 channels over 7 days, and select analysis by scholars.

On Sep 9, 2021 the Internet Archive will host an online webinar, "Reflecting on 9/11: Twenty Years of Archived TV News." Scholars, journalists, archivists, and data scientists will discuss the importance of archived television to understand unfolding history. Participants include the Internet Archive, the American Archive of Public Broadcasting, the Vanderbilt Television News Archive. Speakers will include:

Held on August 24, 2011 at New York University's Department of Cinema Studies, this conference highlighted work by scholars using television news materials to help us understand how TV news presented the events of 9/11/2001 and the international response. 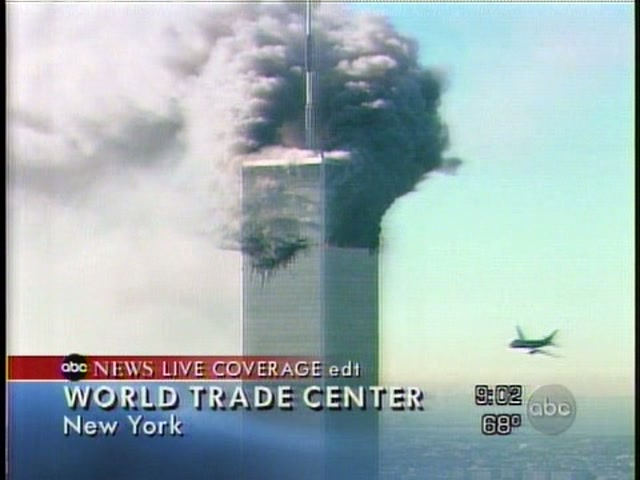 History of The Collection

The Understanding 9/11 TV News Collection is just one of thousands of items in the
Internet Archive Moving Images collection of free movies, films, and videos ranging from
classic full-length films, to daily alternative news broadcasts, to cartoons and more.

Your use of this collection is subject to the Internet Archive Terms of Use (10 Mar 2001).